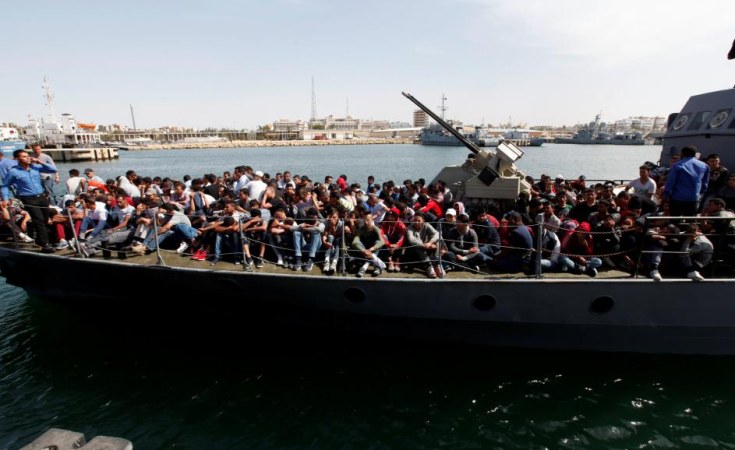 Alone in Niger, the young man sits, filled with regrets.

"I didn't necessarily want to come this far," he says with anguish. "Khartoum may have been OK." What made him extend his flight to a destination unknown, he wonders. He survived a perilous journey across deserts and seas, but at a terrible cost. His brother, with whom he was so close, lost his life after leaving the Sudanese capital, where the two had briefly settled after fleeing Eritrea, the country of their birth, as a result of political instability.

The police in Khartoum "treat you so badly. You really have no rights," he says bitterly. He continued the journey he felt he was destined to make towards the land of opportunity--Europe.

"I left because I just wanted a peaceful life," says Tekle, one of the thousands of refugees and migrants from Africa who attempted to flee to Europe through the Sahara Desert only to be trapped in Libya.

The International Organization for Migration (IOM) estimates there are currently between 700,000 and 1 million migrants stranded in Libya, of whom the United Nations High Commissioner for Refugees (UNHCR) has registered more than 55,000. Some of the migrants are detained by smugglers or militias.

The smugglers demand money from the migrants before releasing them to the streets while the militias simply do not want them to enter the country.

Because humanitarian organisations such UNHCR and IOM do not have access to all detention centres in Libya, some of which are controlled by the smugglers or militias, the number of people in need of international protection is likely much higher.

"From Khartoum to Libya, you can only travel with smugglers," Tekle recalls. Those arriving in Libya are kept in big warehouses, each of which holds between 1,300 and 1,400 people.

There are several informal networks offering to guide or smuggle African migrants mostly from the Horn of Africa to destinations in Europe for a fee of up to $1,000, according to a 2017 research by the Danish Refugee Council, a nongovernmental organisation.

During the arduous journey across the desert, migrants form bonds. "The people you meet on the way become... your family. If I'm falling, someone is helping me up. You really become more than friends; you become family," Tekle says.

The journey is deadly for many. An estimated 30,000 people have gone missing in the desert since 2014, according to IOM. UNHCR estimates that for each death of a migrant in the Mediterranean, there could be at least two more deaths in

Most of those who die are believed to have succumbed to dehydration, resulting from the scorching desert heat. Some bodies are never recovered, presumably buried by powerful dust and sandstorms.

Tekle's brother was one such victim. He had left Sudan for Libya. Tekle followed his brother's path through the Sahara. He later learned that his brother spent two weeks trying to cross the Sahara Desert and later died of thirst with four others. "He was my favourite; we grew up together," says Tekle.

Tekle says he was beaten by the smugglers when he objected to such harsh treatment of women. After what they did to them, it hurts.... Even now I can't talk [about it] ... It is very painful."

He is now in Niamey, the capital city of Niger, south of Libya--one of the 1,675 refugees and asylum seekers evacuated by UNHCR since November 2017. He has since received support, including accommodation, legal protection, food, medical care and psychosocial counseling, while waiting to be formally resettled in yet another country. He is looking forward to yet another move.

"Now that I'm older, I couldn't go through that again, I don't have the stamina," he concedes. 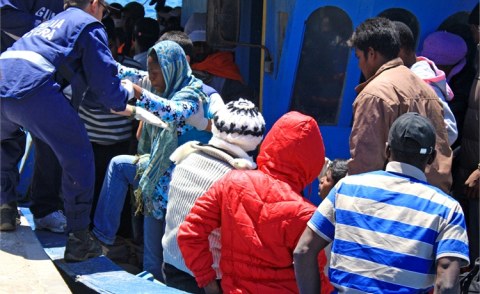 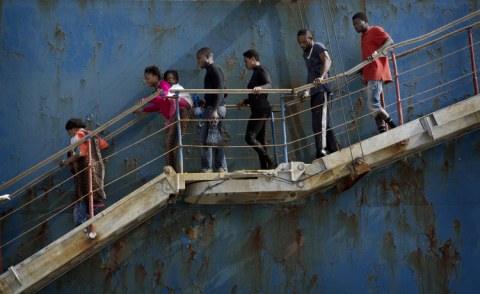 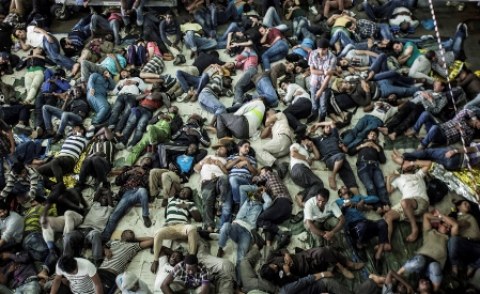 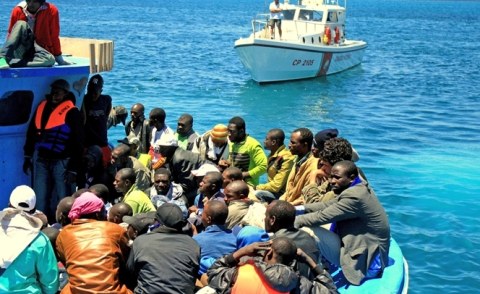 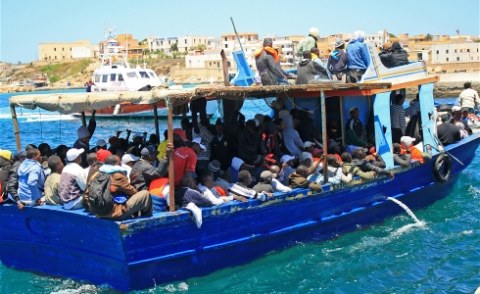 France Summons Italian Envoy After Deputy PM's Africa Comments
Tagged:
Copyright © 2018 Africa Renewal. All rights reserved. Distributed by AllAfrica Global Media (allAfrica.com). To contact the copyright holder directly for corrections — or for permission to republish or make other authorized use of this material, click here.