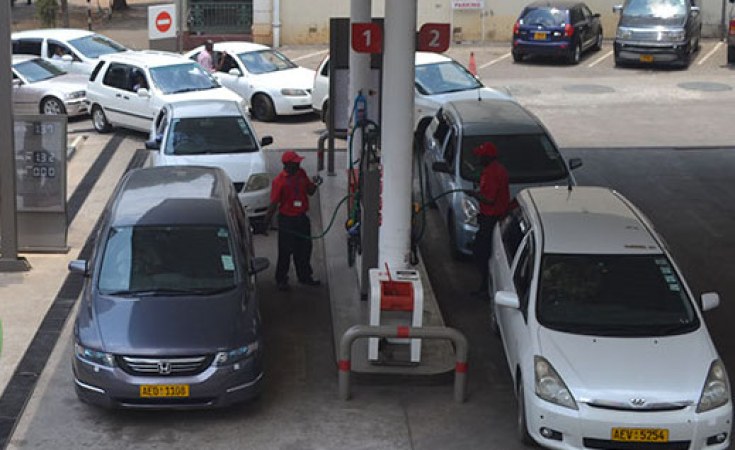 The situation has been compounded by repeated government denials stocks of the precious liquid were drying by the day.

Following the confusion, both Zanu PF and MDC MPs, last week urged stakeholders to be honest about the state of the crisis to allow citizens to make concrete plans about their activities which involve the use of fuel.

"We want the truth; tell us the truth in black and white so that we plan," Zvimba North MP Marian Chombo (pictured below) said when the energy committee heard oral evidence from Petrotrade Acting CEO Godfrey Ncube and Zimbabwe Energy Regulatory Authority (ZERA) Eddington Mazambani.

"If there is no fuel, tell us the truth please and speak with one voice. Give us correct information and this is what the people are yearning for.

"We do not want the left hand telling us something different from the right hand. Have a plan of communicating with us and speak with one voice."

Kuwadzana East MP Charlton Hwende weighed in, "Where is the problem? Just last week, we were told that government had released $60 million for fuel.

"Logistically you are saying you are ready. The biggest challenge now is the truth not being told. Who is not telling the truth here?"

Zimbabwe has been experiencing an acute fuel shortage in the last two to three months with the shortage of foreign currency to procure the important product among the main reasons.

Fuel has been delivered to service stations around the country in dribs and drabs with long queues stretching up to hundreds of metres often experienced everyday.

Government, in an apparent attempt to control perceptions and avoid further panic among citizens, has maintained the product was abundant in its stocks.

Instead, government has blamed motorists it says were often too quick to wipe out the stocks each time fuel was delivered to different service stations countrywide, thereby causing artificial shortages.

However, during the hearing, Mazambani threw the cat among the pigeons when he revealed the country had exhausted the $60 million worth of fuel supplies imported the previous week.

"The $60 million foreign currency which was released for fuel has already been exhausted because it came when we were at zero in terms of fuel supplies," he said.

"The $60 million is about 100 million litres of fuel and it will be gone in about two-and-a-half weeks, and because we are at zero everyone wants to fill up their vehicles, and we do not know how much per week the Reserve Bank of Zimbabwe (RBZ) allocates to oil companies." 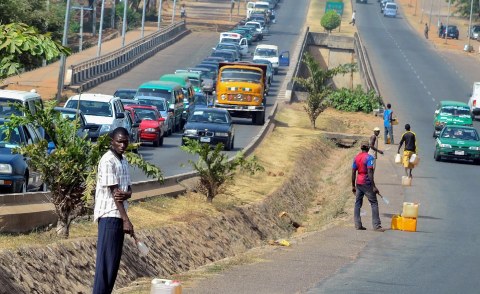 Motlanthe Offers to Mediate Mnangagwa-Chamisa Talks in Zimbabwe
Tagged:
Copyright © 2018 New Zimbabwe. All rights reserved. Distributed by AllAfrica Global Media (allAfrica.com). To contact the copyright holder directly for corrections — or for permission to republish or make other authorized use of this material, click here.