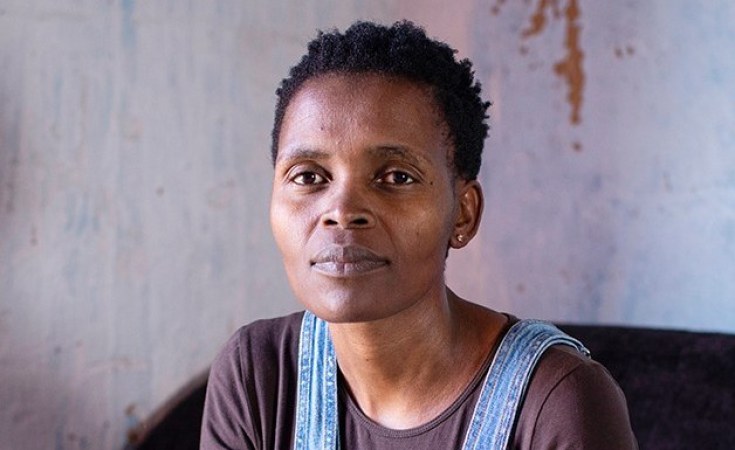 Women activists around the world have been at the forefront of the battle for human rights in 2018, Amnesty International said today as it launched its review on the state of human rights over the past year.

The human rights group also warns that the actions of "tough guy" world leaders pushing misogynistic, xenophobic and homophobic policies has placed freedoms and rights that were won long ago in fresh jeopardy.

"In 2018, we witnessed many of these self-proclaimed 'tough guy' leaders trying to undermine the very principle of equality – the bedrock of human rights law. They think their policies make them tough, but they amount to little more than bully tactics trying to demonize and persecute already marginalized and vulnerable communities," said Kumi Naidoo, Secretary General of Amnesty International.

"But it is women activists who have offered the most powerful vision this year of how to fight back against these repressive leaders."

The findings are published in "Rights Today", a major review analysing the human rights situation in seven regions around the world: Africa, Americas, East Asia, Europe and Central Asia, Middle East and North Africa, South Asia and South East Asia. The launch marks the 70th anniversary of the Universal Declaration of Human Rights – the first global bill of rights, which was adopted in 1948 by the world's governments.

The burgeoning power of women's voices should not be underestimated, notes the review. While women's rights movements are well established, female activists have dominated the biggest human rights headlines from the past year.  And women-led groups like Latin America's Ni una menos have galvanised mass movements on women's rights issues on a scale not seen before.

In India and South Africa, thousands took to the streets to protest endemic sexual violence. In Saudi Arabia and Iran respectively, women activists risked arrest to resist the driving ban and forced hijab (veiling). In Argentina, Ireland and Poland, demonstrators rallied in vast numbers to demand an end to oppressive abortion laws. In the USA, Europe and Japan, millions joined the second #MeToo-led women's march to demand an end to misogyny and abuse.

However, the report notes that we cannot celebrate the "the stratospheric resurgence of women's activism" without addressing the driving force behind why so many women have mobilised to demand change.

"Women's rights have consistently been placed a rung below other rights and freedoms by governments who believe they can pay lip service to these issues while doing little in reality to protect the rights of half the population" said Kumi Naidoo.

"Worse still, many of the current crop of leaders in the world have launched fresh attacks on women's rights with their misogynistic and divisive narratives. These leaders try to argue that they are protecting traditional values that represent family interests, but the truth is, they are pushing an agenda that denies women basic equality."

Rights Today points to a growing body of policies and laws designed to subjugate and control women, especially around sexual and reproductive health. These include a push from Polish and Guatemalan law-makers to advocate for stricter abortion laws, while in the USA, funding cuts to family planning clinics have put the health of millions of women at risk.

Women activists have risked their lives and freedoms to bring to light human rights injustices. They include Ahed Tamimi, a Palestinian child activist who was unjustly imprisoned for daring to stand up for her people; Loujain al-Hathloul, Iman al-Nafjan and Aziza al-Yousef, three activists who are now detained in Saudi Arabia for campaigning on women's rights; and Marielle Franco, who was brutally murdered in Brazil earlier this year because she fearlessly fought for human rights.

2019: A landmark year to turn the tide on women's rights

Kumi Naidoo noted that the anniversary of the international bill of rights for women in 2019 – the Convention on the Elimination of all Forms of Discrimination against Women (CEDAW) – will be an important milestone that the world cannot afford to overlook.

The bill, which will turn 40 next year, is widely adopted. Yet many governments have only adopted it under the condition that they can reject major provisions that are designed to secure women's freedoms, such as pursuing a national policy to eliminate all forms of discrimination against women in law and practice and committing to eliminating discrimination against women in marriage and family relations.

Amnesty International is urging governments to take action to ensure that women's rights are upheld – this includes not only commitments to international standards, but changes to harmful national laws and proactive measures to empower women and protect their rights.

"The fact that so many countries have only partially accepted the international bill of women's rights is evidence that many governments think protecting women's rights is just a PR exercise to make them look good, rather than a priority they need to address urgently," said Kumi Naidoo.

"All around the world, women on average earn far less than their male peers, have far less job security, are denied access to political representation by those in power, and face endemic sexual violence that governments continue to ignore. We have to ask ourselves why this is. If we lived in a world where in fact it was men facing this kind of persecution, would this injustice be allowed to continue?

"I want to acknowledge that Amnesty International can and should do more on women's rights. As we enter 2019, I believe now, more than ever, we must stand firm with women's movements, amplify women's voices in all their diversity and fight for the recognition of all our rights."

AFRICA
Despite some progress, 2018 saw too many governments in sub-Saharan Africa continuing with brutal repression of dissent and restricting the space in which people can defend human rights. From Niger to Sierra Leone and Uganda to Zambia, governments used repressive tactics to silence human rights defenders, media, protestors and other dissenting voices. But here were signs of hope, as in Ethiopia and Angola, including as result of the change in leadership. The best news of all, however, is the extraordinary bravery displayed by ordinary people across Africa, including courageous women human rights defenders, who exemplify resilience in the face of repression.

Five Women Leading the Struggle for Human Rights in 2018

Inequality in 2018 - Women Bear the Brunt of Inequality 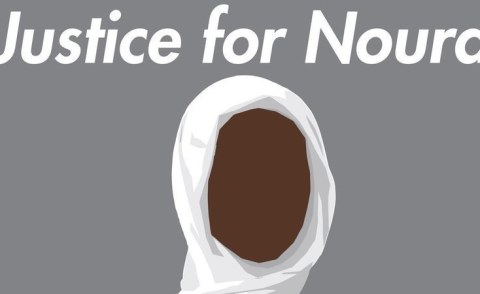 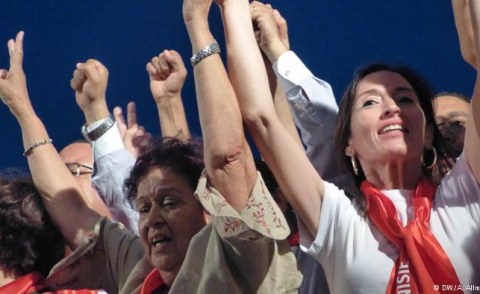 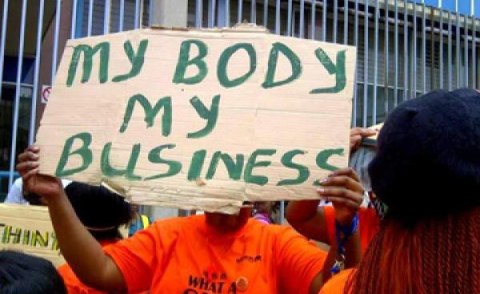