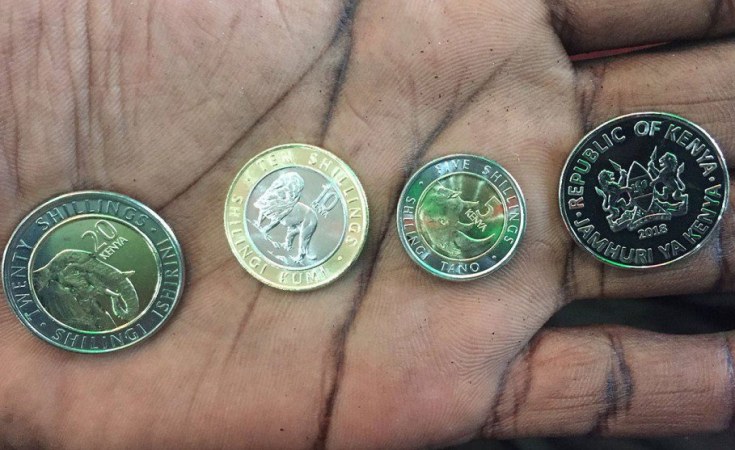 The look on Kenya's currency is set to change following the unveiling of new bank notes and coins, which will not bear the portraits of a person.

President Uhuru Kenyatta, who presided over the launch of the new currency in Nairobi Tuesday, termed the move as a major milestone in the country's history and in the fulfilment of the 2010 constitutional requirements.

"I am extremely pleased that today we can achieve yet another milestone, launching the family of new generation coins. They honour the wishes of the people of Kenya in regard to their national currency as expressed in the constitution," he said.

The 2010 constitution mandated the Central Bank of Kenya (CBK) to spearhead the production and roll-out of the new currency.

The constitution prohibits the use of a person's portrait on currencies, meaning the upgrade is expected to have new features. Notes currently in circulation have the images of first President Jomo Kenyatta and his successor Daniel arap Moi.

The new-look currency should also be fashioned to enable the visually-impaired to use them as the coins start to circulate today.

"I am also informed that the coins contain features that make them more accessible to visually impaired persons and I applaud you for that," noted the president.

He added that a currency is not just an exchange of value present a unique way of history and the celebration of Kenya's culture.

British security printing firm De La Rue International won the tender to print the new look currency at a cost of $150 million but the process has been delayed by court cases. 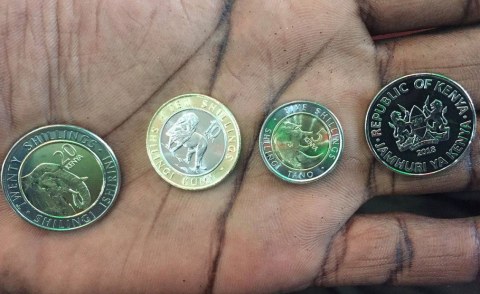 Kenya's New Coins Go Wild
Tagged:
Copyright © 2018 The East African. All rights reserved. Distributed by AllAfrica Global Media (allAfrica.com). To contact the copyright holder directly for corrections — or for permission to republish or make other authorized use of this material, click here.