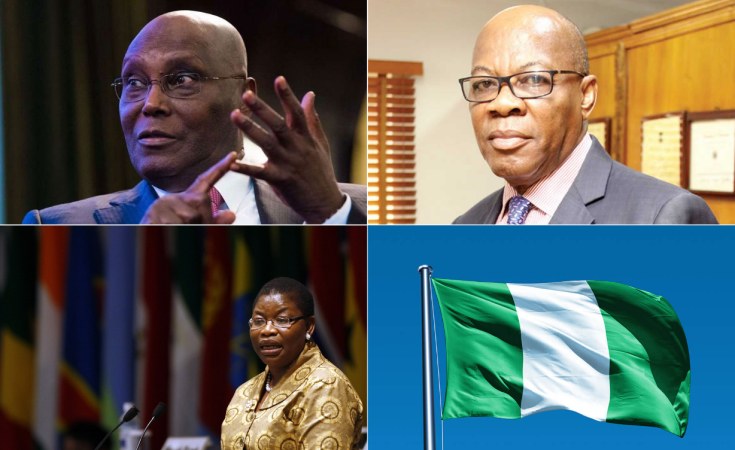 Despite President Muhammadu Buhari withholding of assent to the 2018 Electoral Act Amendment Bill transmitted to him for the fourth time, the Chairman of the Independent National Electoral Commission (INEC), Prof Mahmood Yakubu, yesterday assured Nigerians that the smart card readers would be used in the conduct of the 2019 general elections.

Yakubu gave the assurance amidst controversy that the refusal of President Buhari to assent Electoral Act Amendment Bill would cripple the commission's powers to use the card readers.

Speaking at the Nigeria Civil Society Situation Room National Stakeholders' Forum on Elections in Abuja, Yakubu said the technological device had become an integral part of the country's electoral process.

"INEC will continue to follow its timetable and schedule of activities as well as its strategic plan.

"The commission assures Nigerians that the smart card reader has become an integral part of the electoral process and will be deployed for the conduct of the 2019 general elections," he said.

The INEC chairman, who was represented by National Commissioner, Festus Okoye, said the commission had improved on its 2015 experience on the use of smart card readers.

"The upgraded smart card reader is faster, more robust and has new features that enable it to store additional data and transmit results," he said.

Yakubu stressed that the electoral umpire would not compromise on its use for the 2019 elections.

He said the commission had also redesigned the voters' register and abolished the use of incident forms.

He called on all Nigerians to collaborate with INEC toward guaranteeing of free and fair polls. 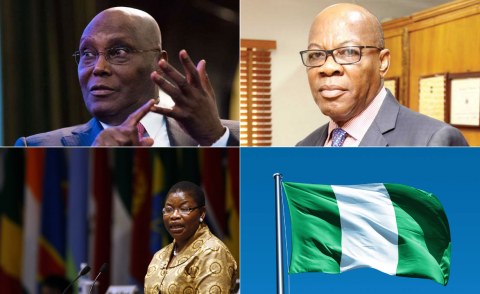 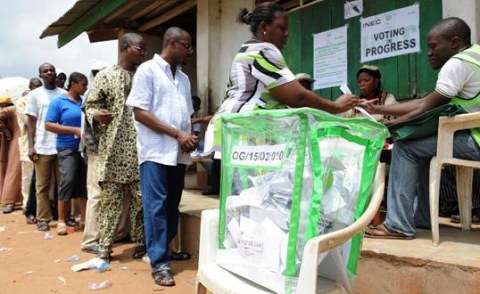 Nigerian Presidential Candidate Atiku Signs Peace Accord
Tagged:
Copyright © 2018 This Day. All rights reserved. Distributed by AllAfrica Global Media (allAfrica.com). To contact the copyright holder directly for corrections — or for permission to republish or make other authorized use of this material, click here.