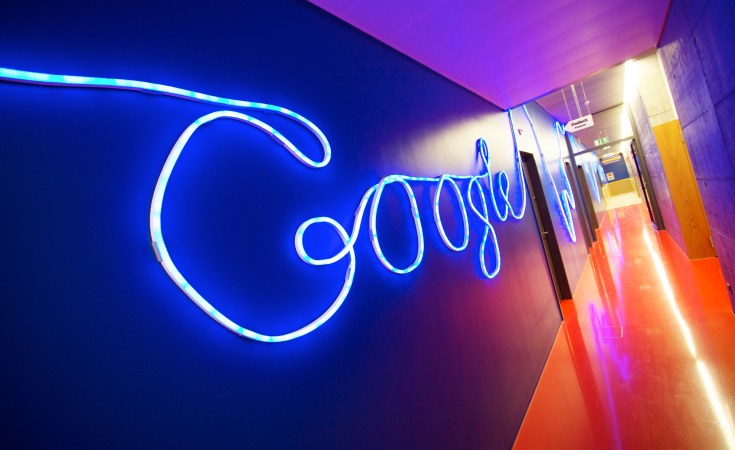 The top football competition, which was full of surprises as teams which were considered the best were sent home in the early stages of the tournament, hit its peak between June 24 and June 30.

According to Google trends, Western region had the highest portion of searches, followed by Eastern, Northern and Central, with majority searching for World Cup fixtures.

The Topic Virtual Private Network was most searched on July 1, 2018; the day Social Media tax came into force.

With the introduction of social media tax, Ugandans were required to pay Shs200 a day to use popular platforms like Twitter, Facebook, and WhatsApp, among others.

VPN hit the maximum value (100) on July 1 at 1am - just an hour after the Internet Service Providers switched off the social media platforms.

Among the most searched VPNs were; Proxy server, Psiphon, BtoB VPN, and uptodown.

The year 2019, is third on the chart. Turns out Ugandans are always on the lookout for what is next. But under the topic 2019, Kyambogo University was the most popular search, with top searches being about admission lists. Others were salary, salary structure, education and Canada.

Ugandan Musician Moses Ssekibogo, best known as Mowzey Radio was the fifth top search. He died after spending a month in intensive care unit in a Kampala hospital, following a brawl at De Bar, a local hangout spot in Entebbe town in late January.

Radio died on February 1, at Case Hospital in Kampala where he had been admitted.

His song Tambula Nange was the most popular query under the topic Radio.

The topic Weather came sixth, followed by Bobi Wine at number 7, after his arrest in Arua.

The Kyadondo East MP was arrested on August 13, after his driver was shot dead in Arua Municipality at end of the by-election campaigns. This sparked a hike in the searches for the topic Bobi Wine between August 19 and 25.

After Radio's demise, many music lovers speculated that King Saha would be his perfect replacement in the music duo- Radio and Weasel. This was especially after Saha dropped songs like Biri biri and Mpa Love a collabo featuring Weasel. This is probably why he is number eight on Uganda's top trends.

Here's What Africans Searched For On Google In 2018 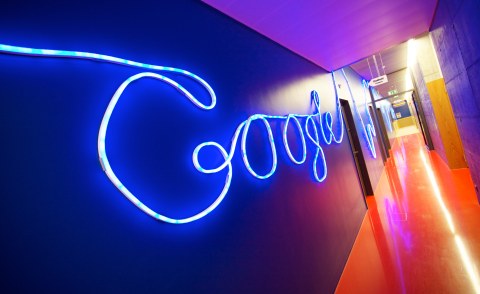 Here's What Africans Searched For On Google In 2018
Tagged:
Copyright © 2018 The Monitor. All rights reserved. Distributed by AllAfrica Global Media (allAfrica.com). To contact the copyright holder directly for corrections — or for permission to republish or make other authorized use of this material, click here.