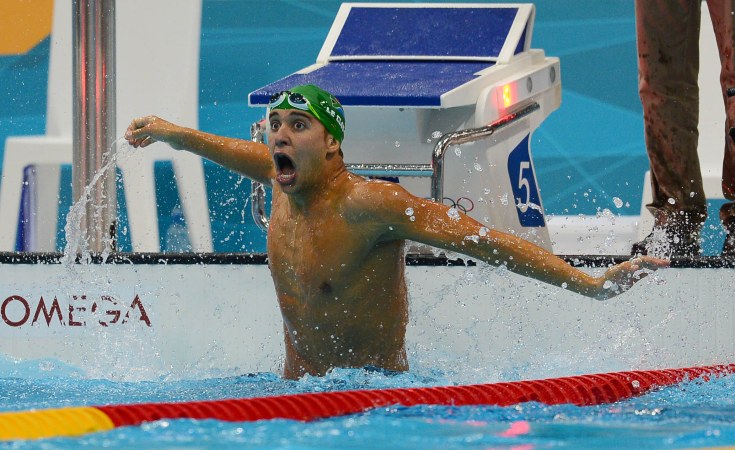 The four-time Olympic medalist Chad le Clos has set a new African record and won a silver medal as the 14th FINA World Swimming Championships (25m) got underway in Hangzhou, China on Tuesday.

Cameron van der Burgh successfully qualified for Wednesday night's final of the 100m breaststroke when he touched the wall in a time of 56.90, ending in 6th place in tuesday's semi-finals. The fastest qualifier was Italy's Fabio Scozzoli in 56.30.

Wednesday's programme will feature Le Clos is the 200m freestyle and the 100m butterfly, while Ryan Coetzee will also compete in the butterfly event and Erin Gallagher will take on the 100m freestyle.

Tagged:
Copyright © 2018 South African Sports Confederation and Olympic Committee. All rights reserved. Distributed by AllAfrica Global Media (allAfrica.com). To contact the copyright holder directly for corrections — or for permission to republish or make other authorized use of this material, click here.