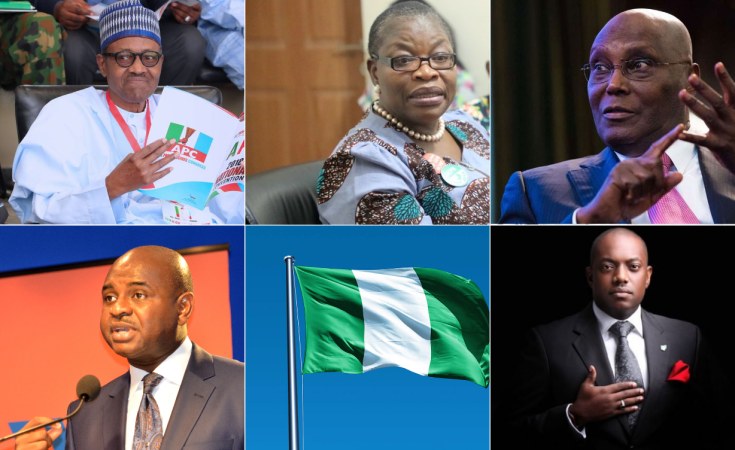 The party in a statement by Kola Ologbondiyan National Publicity Secretary, said 'Peter Obi amply displayed an unprecedented understanding of the dynamics of the critical sectors of our economy with practical solutions to the myriad of problems as against Vice President Yemi Osinbajo, who dwelt on false performance claims and displayed scanty understanding of economic issues.'

The PDP also said 'Peter Obi's articulation of statistics; of practical steps to revamp our economy, trigger wealth creation, massive employment and return our people to productivity, through the revitalization of our productive and manufacturing sectors under our Presidential candidate, Atiku Abubakar.'

The party said Peter Obi's spontaneous presentation of solutions on critical sectors including education, health, energy, power and security among others, shows PDP's unparalleled preparedness to take over the reign of government, in line with the yearnings and aspirations of Nigerians to return our nation to the path of good governance, national cohesion and economic prosperity.

The PDP however berated Vice President Osinbajo for not being able to articulate any solution or show what the Buhari administration intends to do differently, if re-elected but rather dwelt on lame excuses, blame games and playing to the gallery.

This debate has further exposed the humongous corruption in the Buhari Presidency, as Vice President Osinbajo could not provide answers to the exposed N8 trillion sleazes in the fuel subsidy regime under the Buhari administration.

It invited Nigerians to note how the Vice President was jittery and ill-at ease throughout the debate, particularly as his most of his performance claims especially in food provision, infrastructure and security were all fictitious.

The party further faulted Prof. Osinbajo's attempt to brand the pdp as corrupt, saying all records and statistics show that corruption escalated under President Buhari and that his administration ranks as the most corrupt in the history of our nation.

The party submitted that Prof. Osinbajo and the Buhari administration lack every moral standing to speak on social welfare when the Vice President is yet to explain the whereabouts of the N33 billion meant for the provision of food and other items for Internally Displaced Persons (IDPs) suffering in the North East.

Finally, the PDP awaits the main Presidential debate and challenges President Buhari to perish the idea of sending a proxy but to get ready to face the PDP candidate, Atiku Abubakar, before all Nigerians. 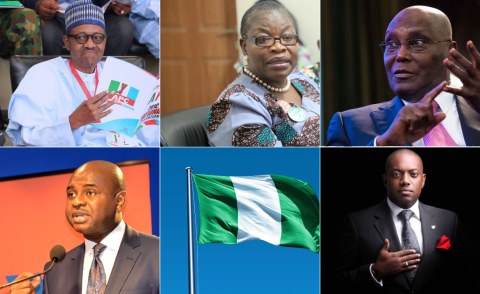 Calls For Nigeria to Return to Parliamentary System of Govt
Tagged:
Copyright © 2018 Vanguard. All rights reserved. Distributed by AllAfrica Global Media (allAfrica.com). To contact the copyright holder directly for corrections — or for permission to republish or make other authorized use of this material, click here.