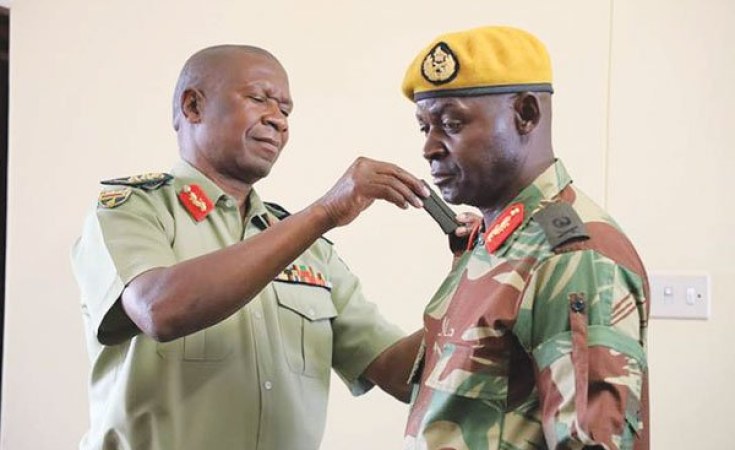 President Mnangagwa yesterday promoted two brigadier-generals to the rank of major-general, one wing commander to group captain and 15 squadron leaders to wing commanders. The promotions are in accordance with Section 15(1) (B) (Chapter 11:02) of the Defence Act and are with effect from December 8, 2018.

"Continue doing your best. We are going to be asking a lot more from you so redouble your efforts. You need to do more than you have done because rank comes with responsibilities and accountability has gone up a notch," he said.

"You have excelled in your duties and serving the country. You deserved this recognition. With cadres of your calibre our defence force will continue to grow from strength to strength to be among the best in the region," said Lieutenant-General Chimonyo.

"Your promotion is based on a wide range of considerations, among which is merit, distinguished service, consistent dutifulness, hard work, loyalty, selflessness and patriotism, among others," he said.

Wing Commander Paridzirai Mazhindu becomes the fifth female to be promoted to the rank of group captain in the history of the AFZ. 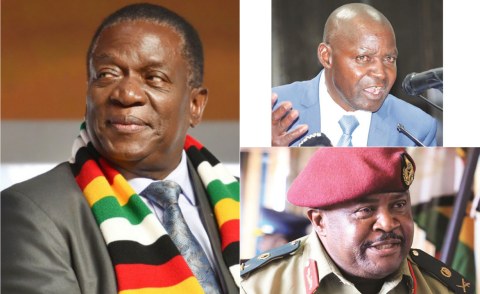 Zimbabwe Army Action on August 1 Protest Justified - Inquiry
Tagged:
Copyright © 2018 The Herald. All rights reserved. Distributed by AllAfrica Global Media (allAfrica.com). To contact the copyright holder directly for corrections — or for permission to republish or make other authorized use of this material, click here.