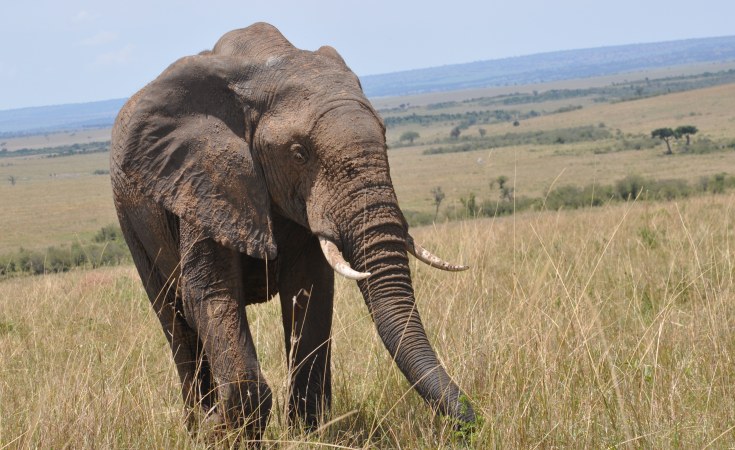 Mystery surrounds the death of 26 elephants in the Maasai Mara ecosystem in the past three months.

Although the cause of the deaths remains "unknown", at least 11 of the jumbos are suspected to have been poisoned.

In November alone, seven deaths were categorised as "unknown" but there was evidence pointing toward poisoning, a damning report published last week by the Mara Elephant Project (MEP) says. 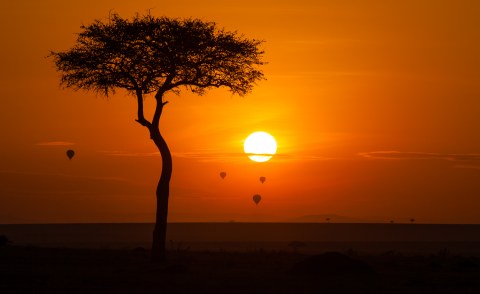 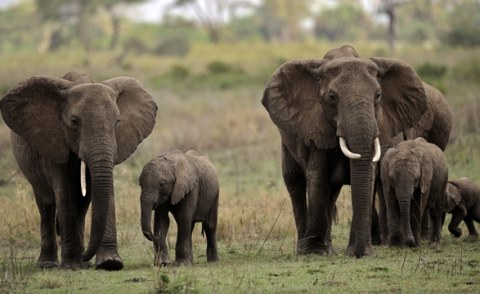 Kenya Runs Out of Wildlife Space

High Above, Drones Keep Close Eye On Africa's Wildlife
Tagged:
Copyright © 2018 The Nation. All rights reserved. Distributed by AllAfrica Global Media (allAfrica.com). To contact the copyright holder directly for corrections — or for permission to republish or make other authorized use of this material, click here.