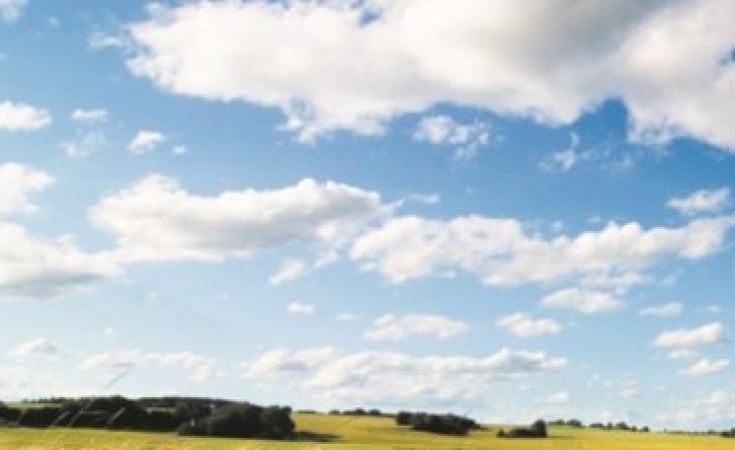 The women were found with their necks slashed near a popular hiking destination. The murders cast a dark shadow over Morocco's vital tourism industry.

A suspect has been arrested over the murder of two Scandinavian women in the High Atlas Mountains, Morocco's interior ministry said Tuesday.

The man was arrested in Marrakesh after the hikers were found a day earlier with their necks slashed near the tourist village of Imlil, the starting point for trekking and climbing Mount Toubkal.

Other suspects were being sought in the murder 24-year-old Louisa Vesterager Jespersen of Denmark and 28-year-old Maren Ueland of Norway.

The young women were students at the University of South-Eastern Norway and had gone on a one month trip to Morocco.

Security has reportedly been increased around Imlil and hiking suspended following the discovery of the bodies.

Tourism in Morocco is an important part of the economy and the kingdom's second-largest employer, after agriculture. The industry accounts for about 10 percent of national economy and is the main source of foreign currency.