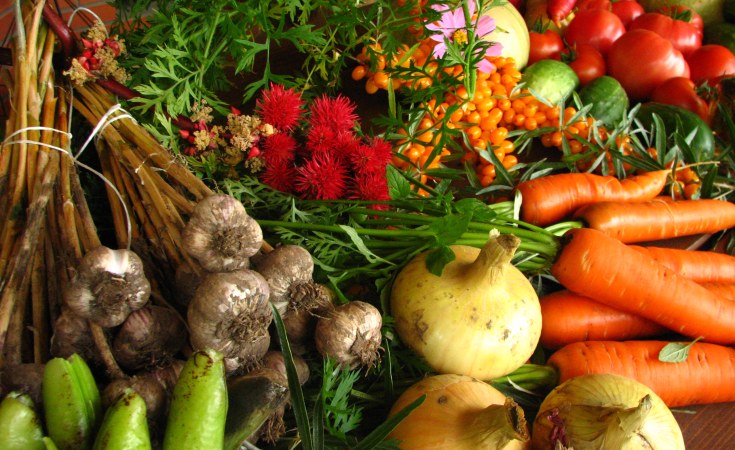 From her training and professional internship in irrigation and production of horticulture crops in Rwanda and Israel, Rosalie Mukeshimana, a young university graduate acquired skills in growing French beans.

When the 28-years-old graduated from University of Rwanda in 2014, she undertook an internship programme in irrigation and crop production of horticulture in Kirehe District of Eastern Province which is prone to drought.

Later, she also undertook professional internship in Israel in 2017 from where she was inspired to grow French beans.

"I was trained on vegetables production, packaging and supply chains in Israel. That is where I got inspiration of investing in French beans when I returned in Rwanda," she said.

She said that she started by working as an agronomist for a farmer but realised that she was not earning enough, she decided to start her own business.

"I spent my Rwf2 million I had saved from different sources of income and started to grow French beans which I currently export with the support of National Exports Board (NAEB)," she told Business Times.

She started the business in the beginning of this year by leasing land in Gashora sector of Bugesera District.

"I am still new in the sector but I have already harvested one season and the profit is quite impressive. In October I harvested 10 tonnes per hectare and sold them to the exporting companies. We export the best quality which is 65 per cent of the whole harvest and the remaining produce is sold on local market. I am targeting to export about 85 per cent of the produce at better prices from exporting companies," she said.

Mukeshimana said that the best quality of French beans is sold at Rwf500 while the rest with lower quality is sold at between Rwf100 and Rwf220.

"Three months after planting one can start harvesting. You can also harvest French beans within 45 days which is less than two months harvesting. I have realised that it is quite a profitable business as I have made savings after profit of over Rwf1 million," she said.

She said that from the savings she is targeting to buy her own tillable land so as to expand her farming.

"It is a business that is quickly growing. However, horticulture requires irrigation facilities in which I also invest in," she said.

She said that after her trial phase, she set up a company "Rosaria General Services Ltd," under which she is currently operating.

The young entrepreneur has also joined a network of youth in agribusiness which helps to share information via ICT platforms on agriculture trends and issues in the country.

The network brings together 1,424 youth in agribusiness since 2014 that are also connected to 718 farmers with whom they partner with, according to Arcade Nshimiyimana, a poultry farmer who is the leader of the network.

"This network helps the youth in agribusiness to ensure to rapid agricultural information. We share the best practices, interventions and skills in agribusiness," Nshimiyimana said.

The Untapped Potential of Rabbit Farming in Rwanda 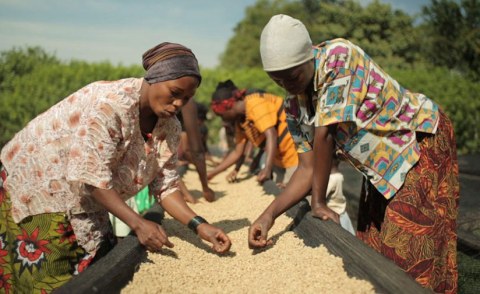 Is There a 'Circular' Solution to the World's Food Problems?
Tagged:
Copyright © 2018 The New Times. All rights reserved. Distributed by AllAfrica Global Media (allAfrica.com). To contact the copyright holder directly for corrections — or for permission to republish or make other authorized use of this material, click here.