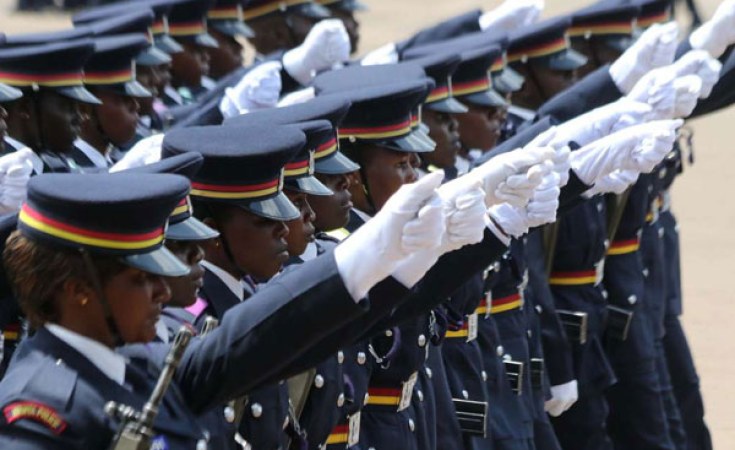 Nairobi — Close to 500 people were arrested since Friday night over drink-driving, in an operation conducted by police countrywide.

Inspector General of Police Joseph Boinnet told Capital FM News that 100 of them were arrested in Nairobi, some on Saturday morning.

"We are going to sustain this operation which will be done even during the day," Boinnet told Capital FM News.

He has warned that "those found driving while drunk risks having their licenses suspended."

The IG said police officers will be strategically positioned to nab those who may flout the directive among other traffic rules.

"If we get you, it will not be pleasant," he warned.

Meanwhile, the National Transport and Safety Authority (NTSA) has warned long distance public service vehicles of losing their licenses if they fail to adhere to traffic regulations.