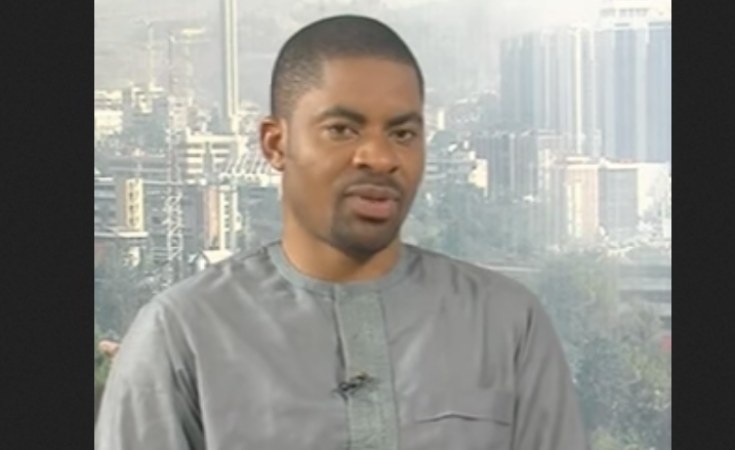 A Chief Magistrate's Court in Kano, yesterday, remanded political activist, Deji Adeyanju, in prison until February next year, after taking his plea and concluding that it lacked jurisdiction to hear murder charges against him.

Adeyanju was arrested by the Police on December 13 and accused him of being complicit in a murder case from the 2000s. After a review of the case, Adeyanju was discharged and acquitted of the said offence by the Kano State High Court, following a lengthy trial that lasted between 2005 and 2009.

The Police in Abuja held Adeyanju in detention without charges for five days before moving him to Kano earlier this week and arraigned him on December 19 before Justice Hassan Fagge, who ordered his remand and scheduled yesterday for bail hearing.

But when the court opened about 9:42 a.m., Justice Fagge said he had determined that he lacked the power to hear the homicide charges brought against Adeyanju by the Police, but ordered that he should be remanded in prison until February 6, next year, when a higher court would be available to hear the matter. Adeyanju was subsequently moved to Kano Central Prison, his lawyer, Yusuf Suleiman, said.

Suleiman, while condemning the action as a desperate move by the Nigerian government to suppress a major critic a few weeks to the election, added: "This is clearly an attempt to keep him unlawfully in detention."

Suleiman said the matter was concluded nearly 10 years ago and should not have been picked up again by the Police, much less taken back to court, alleging that the Police in Kano were playing politics with Adeyanju's fundamental rights.He said efforts would be made to free Adeyanju from custody before the February 6 adjourned date, including approaching a high court to immediately review the case.

Some of Adeyanju's friends have filed a separate suit for his fundamental rights enforcement before a Federal High Court in Abuja. One of them, Adebayo Raphael, told an online medium that the FCT High Court in Jabi had ordered Adeyanju's immediate release from Police custody.