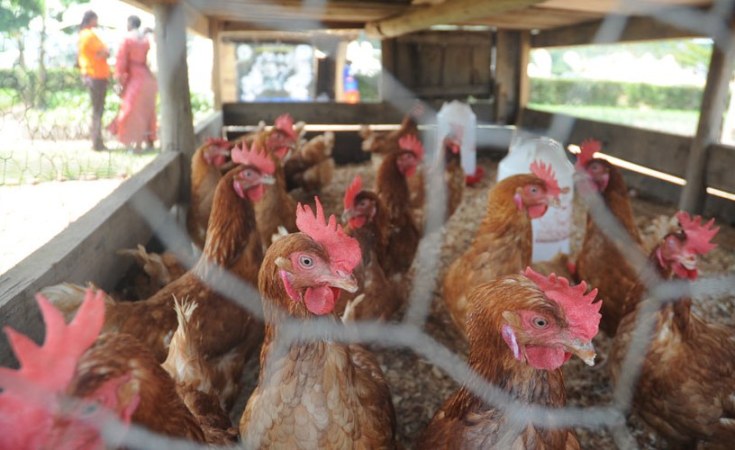 The New Times
...
The Monitor (Kampala)

Kenya retains its January 2017 ban on poultry from Uganda, even though Kampala had contained the avian flu outbreak by March 2017.

This contravenes East African Community rules, which provide for the free movement of goods and services within the region.

Uganda's Assistant Commissioner in charge of Veterinary Regulation and Enforcement Doris Kiconco said that Kenyan officials visited Uganda in October 2017 to assess the efforts made in containing the outbreak, but Kampala was surprised when no action was taken to lift the ban.

"We have written several letters requesting that the ban be lifted officially, but we have never received a response," said Dr Kiconco.

She added that when the ban was announced, it was done in writing, and the letter delivered to the relevant Uganda government institutions. But the letter lifting the ban has not been written.

Without this letter, which could then be quoted or carried by exporters, Ugandan businessmen are stopped at the Kenyan border with their poultry and poultry products, with officials citing the avian flu ban, Dr Kiconco said.