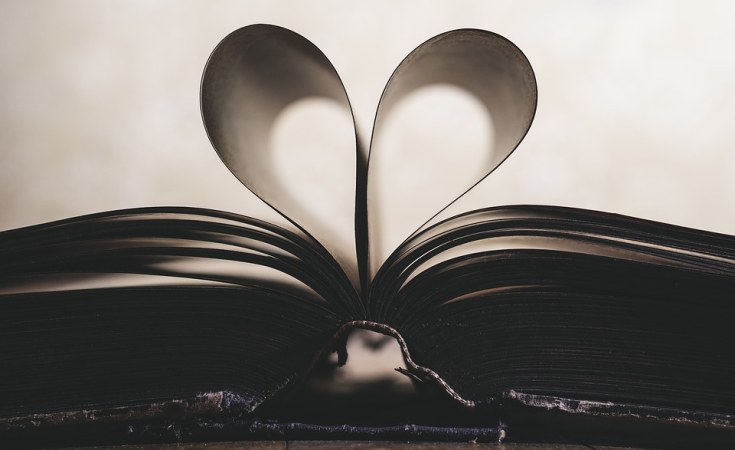 An 11-year-old Johannesburg author is looking forward to having not one - but two - of her books published in 2019.

Stacey Fru is no stranger to the publishing world. She became Africa's youngest published author after writing her first book at the tender age of 7.

Now she will be adding two more books - Where is Tammy and Tim's Answer - to her bookshelf.

"The next book is titled Where is Tammy and it's about the whole aspect of the kidnapping of children in South Africa. The book is to raise awareness for parents and children who are in the situation," Fru told News24.

She added that Tim's Answer was a book based on finding a role model in life.

Fru has also written two other books - Bob and the Snake and Smelly Cats - while on holiday. By the age of 9, she already won three awards for her books.

The talented young lady also participates in public speaking, storytelling, philanthropy, ballet and she is a brand ambassador.

She said she wrote her first book after discovering that her mother had written a book while completing her master's degree.

Fru said she felt jealous when she realised that her mother had written a book without telling her and her siblings. This prompted her to do the same.

Her mother, Victorine Mbong Shu, only discovered that she had written a book after she already completed it, and so she edited it and took it to be illustrated.

Since then, young Stacey has kept her pen and paper close and written more books. Some have not yet been published.

"When I was young, our parents used to influence us to read and write and that inspired me to also write," she said.

She added that the fact that they didn't have a television also helped her to focus on her writing.

When asked why she titled her first book Smelly Cats , the young author said the idea was to grab children's attention and make sure they were intrigued enough to read it.

"The word smelly is more interesting for children and cats are energetic animals and that inspired the title," she said.

Fru said other children at her school and community had a lot of respect for her since she published her first book. It drove her to achieve even greater things.

When she becomes old, she would like to be an academic and hopes to obtain a PhD.

"I want to get my PhD. I am not sure in what yet, but I want to become an academic doctor. I want to travel around the world and share my knowledge and experiences with other people."

The 11-year-old is also passionate about changing the lives of other children in Africa, which is why she created the Stacey Fru Foundation.

Through the foundation, she donates books, computers, clothing and food to other children.

Her mother said the foundation received the books they donated from various African authors, publishers and supporters.

"She wants to only donate African books or books about Africa, and so we ask authors and publishers to donate books and we give them out," Shu said.

Shu said when it came to the clothing and everything else, those were funded by Stacey's sales.

"If we sell three books, the sale of one book goes to the foundation. What we want to do now is that for every three books sold, one book will go into the donation box," she said.

If there is one thing she wants to change and contribute to in South Africa, it is the amount and quality of education underprivileged children received.

"Free education is key and if we could change the amount of education that an underprivileged child is getting, that would fix most of the problems South Africa is facing," the 11-year-old said.

When asked what she had to say to other children who aspired to write books and do great things, she said: "I would say: 'Don't let anyone tell you the sky is the limit when there are footprints on the moon.'"

Shu describes her daughter as a playful child, who often finds time and sneaks out to go and write.

"Stacey is a sneaky writer. Usually, she loves being on technology, which could be an iPad or a computer, because we don't have television. She also loves being in the kitchen, cooking. She loves exploring and she experiments a lot."

To keep the siblings connected, Shu and her husband tried to have all three of them involved in everyday life activities as well as events related to her writing.

"When she gives her talks, we go with her and when she writes her books, her big brother has something to say about that book. We just try to involve them to make them feel like they are part of the achievement. Sometimes when she is talking, if it's a more relaxed audience, we get our son - her big brother - to rap there because he is interested in rapping," she said.

Shu added that Stacey was also writing other books with the assistance of her younger sister.