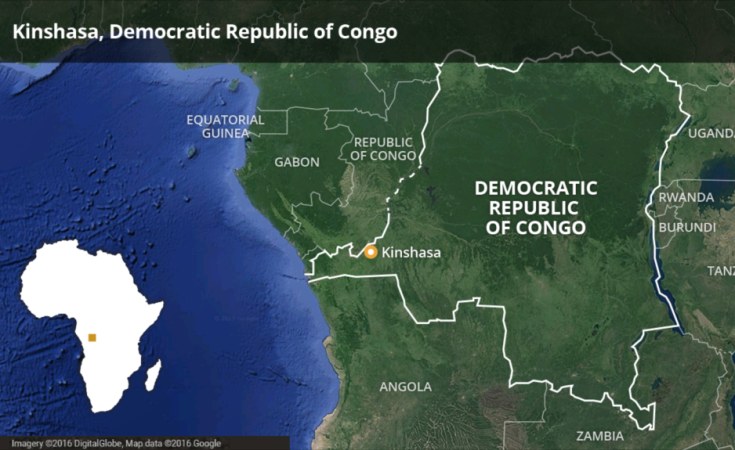 Parts of Congo where a widespread Ebola outbreak has taken hold will not be able to vote until March. The country, meanwhile, has expelled the EU's ambassador after Brussels renewed sanctions on 14 Congolese nationals.

Congolese police fired tear gas into crowds of protesters and shot bullets into the air in the eastern cities of Beni and Butembo on Thursday. Demonstrations have erupted across Congo's areas hardest-hit by Ebola after the government announced it would delay voting in the country's upcoming elections in these regions.

In Beni, witnesses told the Reuters news agency that demonstrators ransacked an Ebola isolation center and it was possible that some patients had fled.

At least six people were arrested in the province of North Kivu, the area most affected by the voting delay. The area is also a stronghold of political opposition to President Joseph Kabila.

Around 3 percent of Congo's 40 million eligible voters will have to wait until March to cast their ballot. Worse still, the country's next president will be decided without their vote. The rest of the country will finally go to the polls on Sunday after more than two years of delays.

The postponement prompted opposition politicians in Beni, and community leaders like Teddy Kataliko, to demand a nationwide shutdown on Friday.

"We call on the population to stay at home ... until this unjust decision by the election commission is revoked. All the provinces of the Democratic Republic of Congo should now show solidarity," Kataliko said.

Parliamentary candidate Philemon Ndambi Wandambi, from the Movement for the Liberation of the Congo party (MLC), told DW the fresh delay is "a conspiracy against the cities of Beni and Butembo so that the population cannot vote against the government."

He said Ebola is not an obstacle to the election. "It's just an excuse. What we need are the elections."

Blaise Musubao, an activist for another opposition party, the Social Movement for Renewal (MSR), refused to accept the election commission's decision.