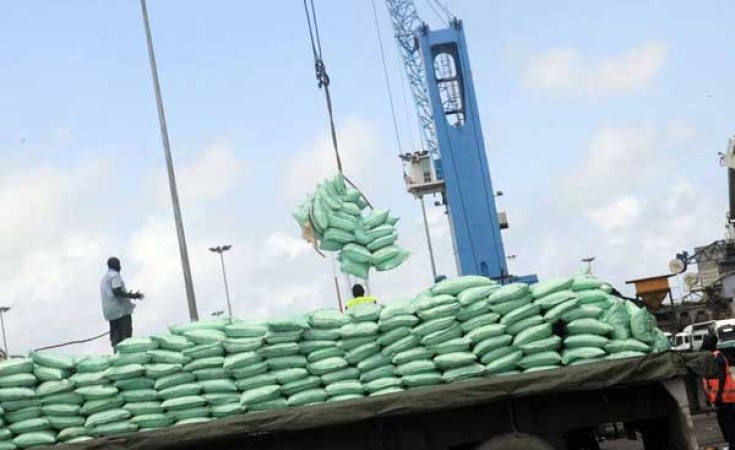 Daily Nation
Trucks within the port of Mombasa waiting to be loaded with imported sugar (file photo).
The Nation (Nairobi)
By Edwin Okoth

China has denied having attached Mombasa port as collateral to its funding of the standard gauge railway line.

Chinese Foreign ministry Spokesperson Hua Chunying said in a statement that fears that the port risked being taken over by China should Kenya default on the Sh327 billion loan to build the Mombasa-Nairobi SGR were not true.

A leaked report by the Auditor-General's office showed that in 2013, the Kenya government had waived the port's sovereign immunity in order to use it as a security for the Chinese loan.

The leaked report, whose authenticity Auditor-General Edward Ouko neither confirmed nor denied had fanned fears that Kenya had exposed one of its most strategic assets for recovery should the loan fall in default.

The auditors found that the KPA's assets were committed as collateral for the Sh327 billion SGR loan that China gave Kenya in 2014.

The Ministry of Transport, the Treasury and State House are believed to have played key roles in brokering the agreement, which was sealed during President Kenyatta's visit to Beijing.

"KPA assets are exposed since it signed the agreement where it has been referred to as a borrower under clause 17.5, and any proceedings against its assets by the lender would not be protected since the government waived immunity on the KPA assets by signing the agreement," the November 16 audit letter to the KPA management says.

The KPA generated Sh42.7 billion in revenue in the year to June 2017, a 7.9 per cent growth over the previous year, according to its latest financials report.

Tagged:
Copyright © 2018 The Nation. All rights reserved. Distributed by AllAfrica Global Media (allAfrica.com). To contact the copyright holder directly for corrections — or for permission to republish or make other authorized use of this material, click here.