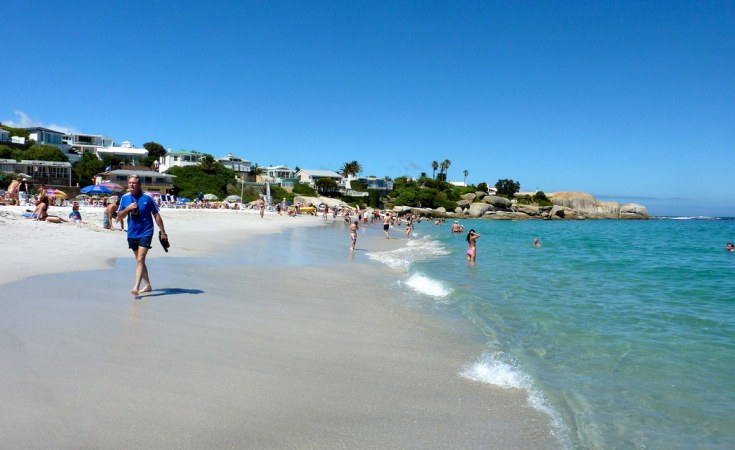 One of those asked to leave the beach was Western Cape ANC secretary Faiez Jacobs, who was there with his family.

He said that, around sunset, the guards had cleared the beach in about 15 minutes.

Jacobs added that the guards acted as though they had authority over the public beach.

"They can't privatise beaches," said Jacobs after the incident.

In a statement on Friday, Plato said the security company "had no authority to ask anyone to leave", but noted that they had asked people of all races to leave, and did not single out any race groups.

"It has also become clear that opportunistic political organisations have ignored this fact to drive a highly divisive and politicised agenda," Plato said.

"Our beaches will always be open to everyone of all races, locals and visitors alike.

"Even though some political organisations will exploit any opportunity to drive a racial wedge in our society, this is something we must never allow."

Plato appealed to all visitors and residents to enjoy the beaches, and to be safe while doing so.

A protest has also been planned on Clifton beach on Friday.

Lobby group Black People's National Crisis Committee said they would be holding a cleansing ceremony on Friday, calling for the end of the exclusion of black people at the beach.

"The offering of the sheep is calling on our ancestors to respond to our trauma at the hands of white people over the years," activist Chumani Maxwele told News24 on Thursday.

The lobby group said it would slaughter a sheep at 17:00, followed by a cleansing ceremony for the ancestors at 18:00.

The security company fingered for allegedly removing beachgoers has denied taking the lead in closing the beach, claiming that they were just accompanying City of Cape Town law enforcement officers after two teenage girls were allegedly raped.

"We were requested to accompany law enforcement, as our tactical officers are highly trained and skilled professionals. If anyone claims they were on the beach and chased away, they would have seen that it was absolute mayhem and that law enforcement were really doing a great job to stabilise the situation - we did not close the beach," PPA CEO Alwyn Landman told News24.

On Thursday, PPA Security announced that it would no longer be assisting the police or any law enforcement agency in patrolling Clifton Beach.

Advocate Bruce Hendricks, speaking on behalf of the security company, told News24 that the company was contracted by residents in the area to provide private security and would still patrol for its clients, which include restaurants in nearby Camps Bay.

In a tweet posted on Friday, DA leader Mmusi Maimane announced that a complaint had been laid against the security company over their actions.

Western Cape police said on Thursday that they were investigating reports of an incident of attempted sexual assault in the vicinity of Clifton Beach last Saturday, in which beachgoers apparently intervened.

Police spokesperson Brigadier Novela Potelwa said police had also launched an investigation into reported claims that two teenagers had been raped on the beach on December 22.

This was the day before PPA was accused of asking people to leave Clifton Fourth Beach, at around 20:00.

However, she said police had information suggesting there had been an attempt to sexually assault a 15-year-old girl, which was prevented by beachgoers who reported the incident to police.

"The victim and her family refused to open a case against the suspect, who is known to them," Potelwa said.

Residents Clash With Protesters Over Slaughter of Sheep At Clifton Beach 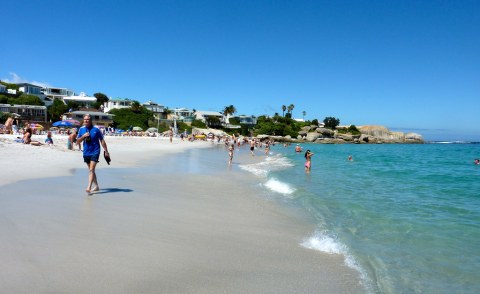 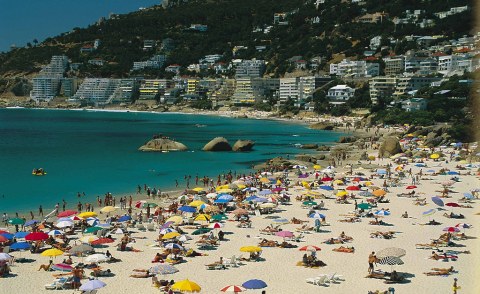 Protest Planned After Security 'Lock Down' of South African Beach

South African Protesters to be Charged After Clifton Beach Row
Tagged:
Copyright © 2018 News24Wire. All rights reserved. Distributed by AllAfrica Global Media (allAfrica.com). To contact the copyright holder directly for corrections — or for permission to republish or make other authorized use of this material, click here.