South Africa: Former Mozambican Finance Minister Wanted in US to Remain in Custody in SA 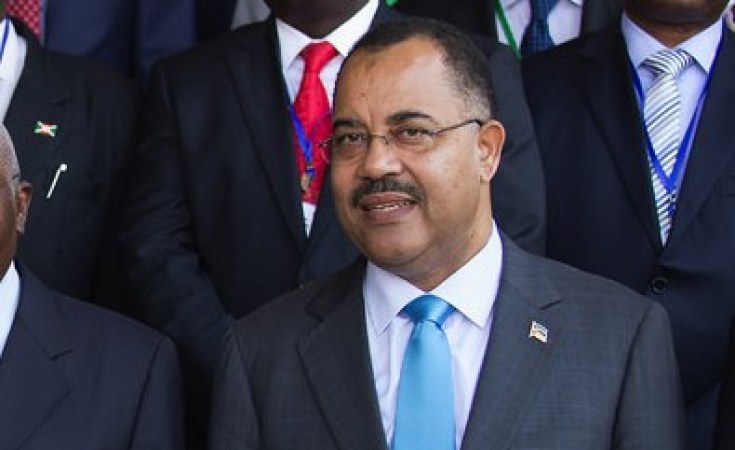 Former Mozambican finance minister Manuel Chang will remain in custody until January 8 when he next appears in court.

Chang was arrested on Saturday in South Africa, and is wanted by the United States for his alleged involvement in financial crimes totalling $2bn.

News24 understands that Chang is not the only suspect under investigation by the US Federal Bureau of Investigation (FBI) for his involvement in the alleged crimes.

Naidoo confirmed that Chang will stay in custody until he next appears in court on January 8. What happens then is unclear, as the matter must now be dealt with by the National Prosecuting Authority. The NPA could not be reached for comment on Tuesday morning.

Naidoo said that Chang, 63, will face an extradition hearing and will be extradited to the US if that country is successful in its application.

While he could not comment on the specifics of Chang's arrest, Naidoo said that the former minister had been red-flagged by Interpol, which meant that South African authorities would have been alerted if he had tried to move in or out of the country.

Individuals are placed on Interpol's red list on request of member countries, who want another member country to provisionally arrest a wanted person, pending an extradition.

According to AFP, Chang was finance minister between 2005 and 2015. The alleged secret loans, or "hidden debt" reportedly plunged Mozambique into a financial crisis.

It is not clear whether the allegations against Chang are related to this, but the Wall Street Journal reported in November 2017 that the FBI and the US Department of Justice were investigating three international banks for their alleged roles in facilitating the hidden debt.

In January, Mozambique's state prosecutor launched its own investigation into the loans, the Financial Times reported.

Mozambican news outlet Carta de Mozambique reported on Sunday that Chang could face up to 45 years in prison. He is reportedly wanted for conspiracy for wire fraud, conspiracy to commit securities fraud, and money laundering, according to an arrest warrant seen by the paper.

Chang will probably serve his sentence in a US prison if he is convicted. Although the arrest warrant does not state where the crimes occurred, it is reportedly likely that American financial institutions were used, prompting investigations by that country's authorities.

Mozambican Finance Minister to Stay In Jail in South Africa
Tagged:
Copyright © 2019 News24Wire. All rights reserved. Distributed by AllAfrica Global Media (allAfrica.com). To contact the copyright holder directly for corrections — or for permission to republish or make other authorized use of this material, click here.