Zimbabwe: Government Statement On the Ongoing Industrial Action in the Health Sector 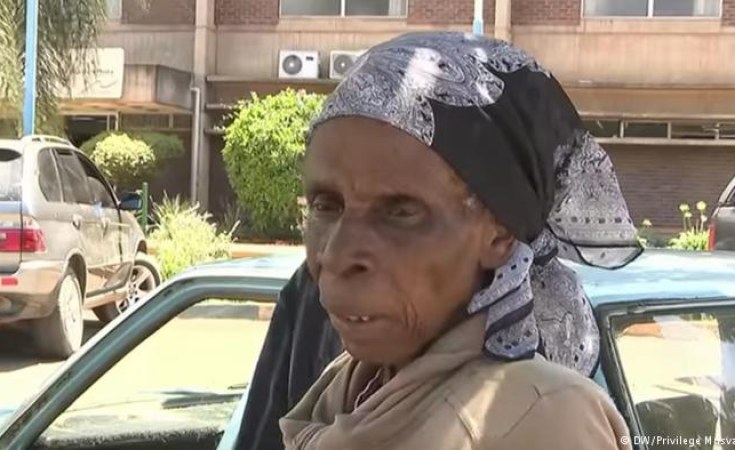 Following a series of meetings involving striking Health Workers and their employer, the Health Services Board, Government is gravely concerned that the situation in our country continues to deteriorate to the detriment of patients who need and deserve medical attention as a human right in line with our constitution.

In particular, Government is disturbed by the fact that in spite of many concessions it made to the striking doctors, and the broad agreement reached on all but two issues, the striking Health Personnel continue to withhold their labour and negotiate in bad faith even though they are designated as an essential service under the Labour Act, and even though Government has bent over backwards to accommodate them.

Equally, Government notes with concern the political overtones which the labour issue has now assumed, including attempts by striking doctors to appeal to constituencies which have nothing to do with health delivery or their employment contracts.

Mindful of the recent Labour Court judgment which ruled the industrial action unlawful, and in the interest of the patients who stand affected by this unlawful action by striking doctors, Government has now decided on the following steps:

1. To urgently explore other ways of ensuring that this essential health service is stabilized in the interim while more lasting measures are put in place to normalise the situation. Government will be making further announcements in the coming days.

2. To continue to import essential medicines and accessories vital to health service delivery to ensure effective health services to our people.

3. To fulfil all the commitments Government has made to all Health Workers who continue to serve our Nation, with an undertaking to review the conditions for all workers in the Public Sector within the second quarter of this year, consistent with the budget cycle.

4. In line with the Court Order, to request Health Services Board to take appropriate action against the striking doctors whose conduct has been declared unlawful by our courts, and is contrary to the Hippocratic Oath, ethics and international best practices which enjoin medical doctors and interns to "always treat other persons as having individual moral worth and dignity and never treat them merely as means to one's own ends."

International best practices which govern doctors and interns, provide that doctors should not abandon patients and posts; and that instead they should bring forward their grievances while making sure loss of life or unnecessary pain and suffering is avoided.

By going against the Hippocratic Oath, the striking doctors have shown their callous insensitivity to human life, pain and suffering.

In the meantime, Government will not allow any demonstrations at medical facilities whose purpose is to treat patients and ensure their full recovery.

For the avoidance of doubt, Government will not remunerate any of its work-force in United States dollars.

The hard-earned foreign currency will be committed to, among other area, importing essential medicines for hospitals and clinics, as well as to facilitate the recovery of the economy, in line with the Transitional Stabilisation Programme.

Government wishes to acknowledge and thank senior doctors who have kept their services going, doctors in private practice, in private health institutions, retirees, expatriates, foreign based and trained Zimbabwean nationals for offering their services in the interest of patients.

Doctors, Govt Deadlock Paralyses Zimbabwe's Health Sector
Tagged:
Copyright © 2019 The Herald. All rights reserved. Distributed by AllAfrica Global Media (allAfrica.com). To contact the copyright holder directly for corrections — or for permission to republish or make other authorized use of this material, click here.