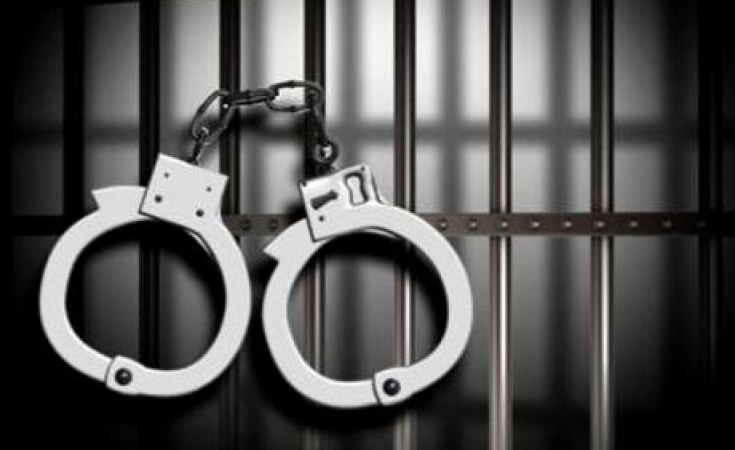 The Ethiopian government gives amnesty to some 530 federal prisoners in connection with the Ethiopian Christmas day celebrations.

Prisoners were pardoned amid the Ethiopian Christmas, which will be marked on January 7 to remember the birth of Jesus Christ.

According to ZinabuTunu, Head of Public Relations at the Federal Attorney General, the amnesty was made as part of the ongoing national reconciliation move.

Ethiopia, which celebrated its New Year on September 11, had also granted an amnesty for thousands of prisoners on the occasion of the Ethiopian New Year.