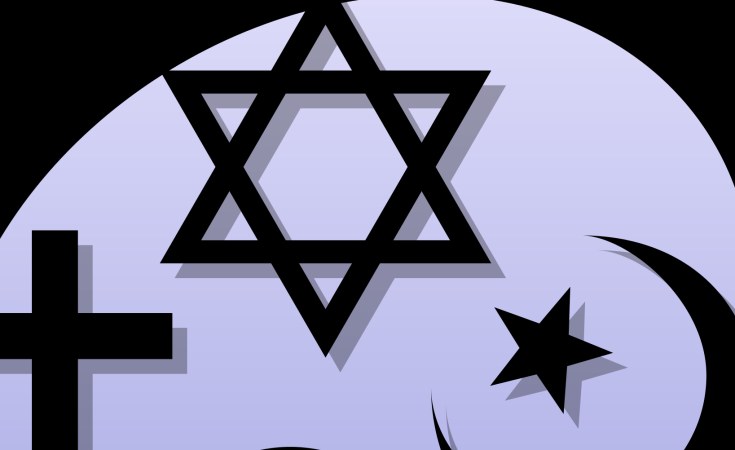 Kampala — Pastors leading different Pentecostal churches in Uganda yesterday rejected the proposed government policy aimed at regulating faith based organisations, saying its designers have an agenda to stop the spread of the "good news" of Christ.

The pastors, who converged at the Imperial Royale Hotel in Kampala, said the policy, if passed by Parliament, is likely to give the State a lot of power to stump ongoing efforts by different Born Again Christians to plant churches across the country. They also want the state to separate itself from the church because Uganda is constitutionally a secular country where there is freedom of worship.

The policy drafted by the Directorate of Ethics and Integrity in the Office of the President and being pushed by the Minister for Ethics and Integrity, Rev Fr Simon Lokodo, seeks among others to regulate the activities of faith based organisations and bring harmony between them and the State.

The pastors led by Pastor David Kiganda, the senior pastor of Christianity Focus Ministries in Kisenyi, Kampala also opposed the proposed clause in the policy which seeks to ensure that issues of charity are distinguished from the church; and the requirement of anybody starting a church to have a qualification of a Bachelor's degree in Theology.

Some of the pastors held placards inscribed on: "this gospel of the Kingdom of God must be preached to all; Hon Father Simon Lokodo please leave Pentecostal churches alone".

The pastors resolved to sign a petition to the Speaker of Parliament requesting that the policy is not passed by the House.

On the issue of academic qualification for religious leaders, the pastors said preaching the gospel of salvation does not need wise men but rather people who are "spiritually called" and are able to interpret the scriptures so that sinners can turn back to Jesus.

Efforts to get a comment from Minister Lokodo were futile as he did not answer our repeated calls and neither did he reply to our text messages.

Unease As Govt Seeks to Regulate Churches in Uganda
Tagged:
Copyright © 2019 The Monitor. All rights reserved. Distributed by AllAfrica Global Media (allAfrica.com). To contact the copyright holder directly for corrections — or for permission to republish or make other authorized use of this material, click here.