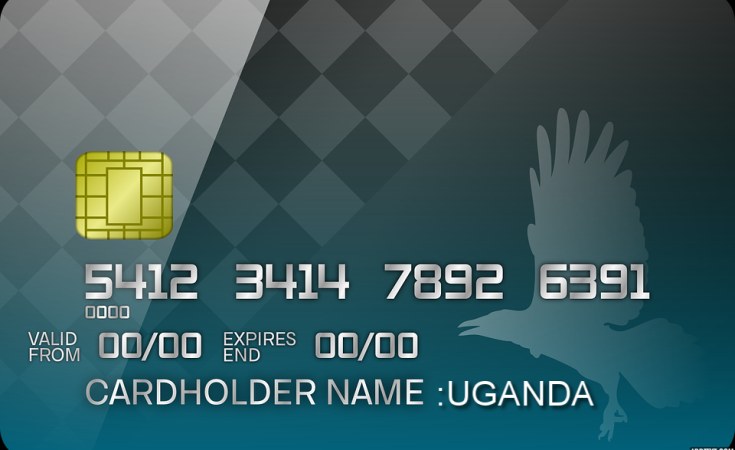 The Civil Society Budget Advocacy groups have said 34 percent of the 2019/2020 national budget will be spent on paying off the country's debt which is becoming unsustainable unless measures are taken to reduce borrowing.

Addressing the press at their offices in Kampala on yesterday, Mr Julius Mukunda, Chief Executive Officer of Civil Society Budget Advocacy Group (CSBAG), said while the 2019/2020 budget has increased from Shs32.7 trillion in the previous year to Shs34.3 trillion, Ugandans should not be excited because half of it is for debt repayment.

"Only Shs.22.6 trillion is available for spending. Government will spend Shs12.7 trillion on development expenditure. It is important that Ugandans do not get excited because almost half of the items that comprise it are of no direct benefit," he said.

He explained that interest rate payments will take Shs2.9 trillion (11.4 percent) which is the second largest share of the budget resulting in 30 percent budget cuts from Shs.7.7 trillion in 2018/2019 to Shs6.8 trillion for social sectors like education, health, social development, environment, agriculture and water and sanitation

He said by end of June 2018, the total public debt stock stood at Shs41.3 trillion which is equivalent to 41.5 percent of the country's GDP.

Mr Mukunda argued that whereas the debt burden is still below 50 percent of GDP, the trends are worrying because it will exceed that limit. He cited programmes like the Youth Livelihood Fund, National Agricultural Advisory Services (NAADs) and Operation Wealth Creation which have suddenly received more funding when they were placed under State House which does not have competent expertise to oversee them. He said after all State House budget is not under public scrutiny.

Asked whether it is true State house has taken over the Youth Livelihood program, Don Wanyama, the President's press secretary, described the civil society organisations as "busy bodies" speaking nothing.

"That is non-sense. Those are just busy bodies. Bigirimana oversees the Youth Livelihood programme. They are referring to money under the presidential donations budget," Mr Wanyama said.

When contacted, Mr Jim Mugunga, the Ministry of Finance Spokesperson, said the Civil Society organisations are speculating because they have not yet seen the budget.

He explained that every year, budgets keep changing because the budgeting process depends on sector work plans, their priorities and the resource envelop looks at how to ensure the sector targets are achieved.

"It is debatable when one assumes that because of the need to service debts, the cuts are negative. If a sector has money for five roads, but this year they are able to work on three, what is wrong with withdrawing the money for the two roads from them?" he asked, adding that allocation of money to sectors depends on their priorities and work plans.

Previous Story
Will Uganda Ever Get Out of Debt?
Next Story

Will Uganda Ever Get Out of Debt?