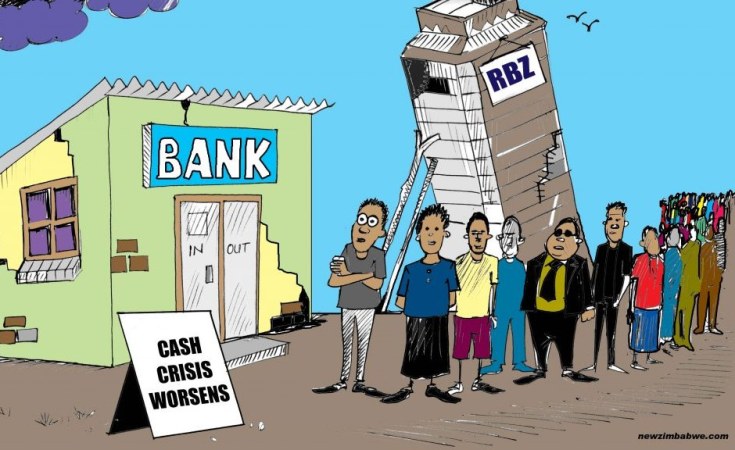 The Zvishavane-based Sabi Gold Mine is set to evict former employees from the company premises, it has emerged.

Zimbabwe Diamond and Allied Minerals Workers Union (ZDAMWU) recently confirmed the NewZimbabwe.com that it had received reports that the ex-workers were facing eviction.

"We understand Sabi Gold notified workers who are no longer working at the mine to vacate mine houses by 3 January 2019 failure of which they will seek evictions," the union's Secretary General Justice Chinhema said in an interview.

"Though the workers are yet to approach us we are just calling for dialogue between the affected workers and the company. It's inhumane to throw those ex-workers out without any alternative accommodation during this rainy season."

Chinhema added that the ex-workers might still be owed money by the company.

"The most probable reason why those workers who, either retired or were not absorbed by the company, are staying put because they might be owed some money with the company," he said.

"We therefore, call for an amicable solution to this issue. We are also calling for mines to prioritize workers accommodation.

"We must move away from the colonial set up of compounds and build workers houses where they can stay even after retirement."

The latter, a local investment consortium, injected $26 million into the mine to re-start operations.

Under the arrangement workers' salary arrears which had accumulated to $2,8 million since 2014 are supposed to be settled.

The company has since re-engaged most of its employees after the partnership.