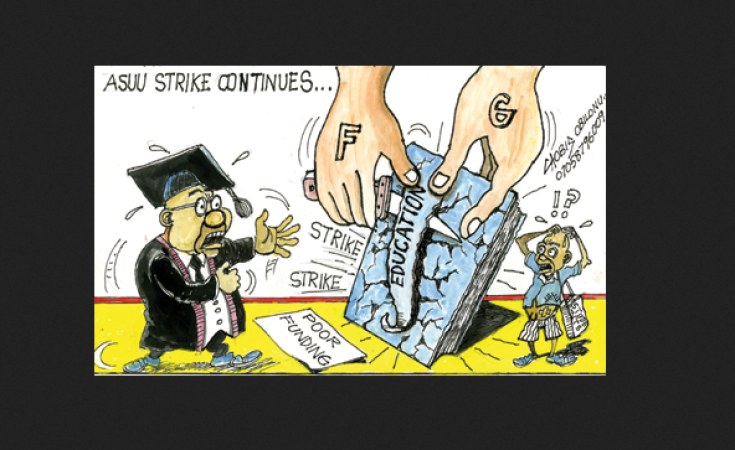 The Nigerian government has reached an agreement with striking university lecturers, raising the possibility of ending the teachers' prolonged industrial action.

The national president of the Academic Staff Union of Universities, Biodun Ogunyemi, said the National Executive Committee of the union will review its decisions based on the new commitment by the federal government.

He said the strike could only be called off or not after the NEC meeting. He did not say when the meeting will hold.

The lecturers have been on strike since November 4 to demand improved funding of universities and implementation of previous agreements with the government.

After a meeting Monday, the minister of labour and employment, Chris Ngige, said an agreement had been reached.

According to him, the accountant general and the ministry of finance have confirmed with evidence that N15.4 billion had been released to cover funding in public universities.

On earned allowances, Mr Ngige said President Buhari has approved N20 billion to be used to offset the outstanding arrears of the 2009 to 2012 audit verified earnings in the universities.

He said the earned allowances will be released to ASUU as soon as the process is completed.

Nigerian Academic Union Explains Why Strike Was Called Off
Tagged:
Copyright © 2019 Premium Times. All rights reserved. Distributed by AllAfrica Global Media (allAfrica.com). To contact the copyright holder directly for corrections — or for permission to republish or make other authorized use of this material, click here.