Tonight promises to be one of intense entertainment, music and drama as the best football stars in Africa are honoured, when the winner of the 2018 African Footballer of the Year is revealed by the Confederation of African Football in Dakar, Senegal. Liverpool forwards Mohamed Salah and Sadio Mane, and Arsenal striker Pierre-Emerick Aubameyang, are the three players battling for the top honour, in a repeat of last year's shortlist.

Egyptian international Salah is the current holder of the award after his goals played a large part in helping Liverpool reaches the Champions League final in 2018. Mane of Senegal last time finished ahead of Gabon's Aubameyang, who was then with Borussia Dortmund.

This is the fifth straight nomination for Aubameyang, who won in 2015.

Mane, who was third in 2016, is looking to becoming the first Senegalese winner of the trophy since forward El Hadji Diouf took the 2002 award.

Other awards will be given to the best female player in the continent, with Nigeria's Asisat Oshoala and Francisca Ordega in running for the honour.

Suspense Ahead of CAF Awards 2018 Ceremony 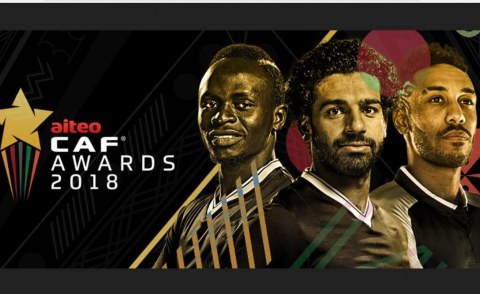 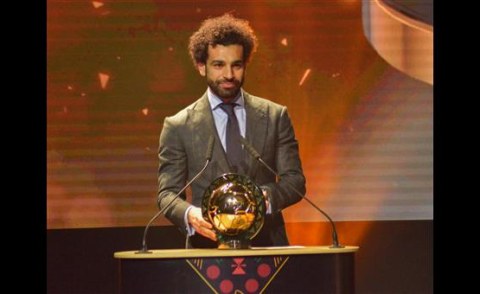 Egypt, South Africa Take 2018 Player of the Year Awards
Tagged:
Copyright © 2019 Vanguard. All rights reserved. Distributed by AllAfrica Global Media (allAfrica.com). To contact the copyright holder directly for corrections — or for permission to republish or make other authorized use of this material, click here.