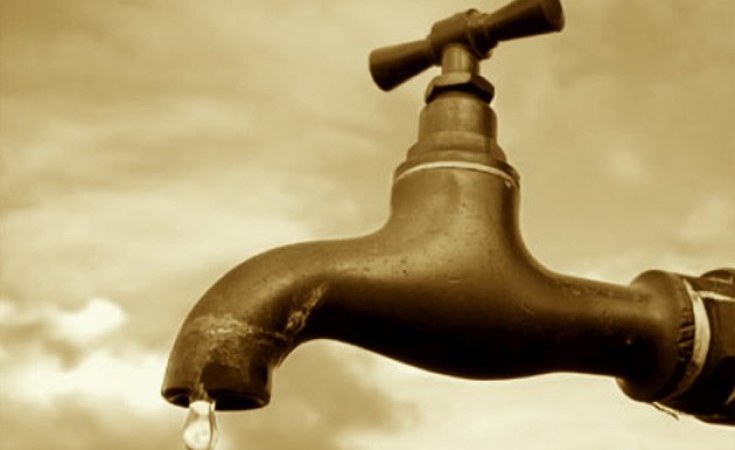 The Herald
...
The Herald (Harare)
By Innocent Ruwende and Vanessa Makava

Harare's main water supply dam, Lake Chivero, is now left with water to last only 18 months largely due to siltation, droughts and algae, which has also affected water quality. Harare city officials say water levels have gone down by as much as three metres, while the depth of the lake has been reduced by about 8,0 metres due to siltation.

There are fears the situation could worsen due to the El-Nino phenomenon, with weather experts predicting the country will receive normal to below normal rainfall. Harare City Council last week introduced water rationing to manage the available resources.

Last weekend there was a complete shutdown of Morton Jaffray Water Treatment Plant to allow engineers to adjust water abstraction periscopes on the lake.

Speaking during a tour of the lake with members of civic society organisations and the media, Harare City Council acting director for water Engineer Mabhena Moyo said the city was now looking at augmenting supplies with water from Lake Manyame.

"We also have problems because of the low amount of rainfall we have received over the years.

"Usually the lake would be spilling by end of this month to February but we still have three or so metres (to go). The lake was 28 metres deep but is now only 18 metres because of siltation. The amount of water we can hold from original design has plummeted."

Lake Chivero gets water from the surrounding catchments, including areas around the city of Harare, which increases pollution.

Major settlements contributing to the pollution are Chitungwiza, Ruwa and Epworth.

Lake Chivero is downstream of the capital, while Chitungwiza is within the Upper Manyame sub-catchment area such that most sewer discharges from Harare and Chitungwiza end up in the water source.