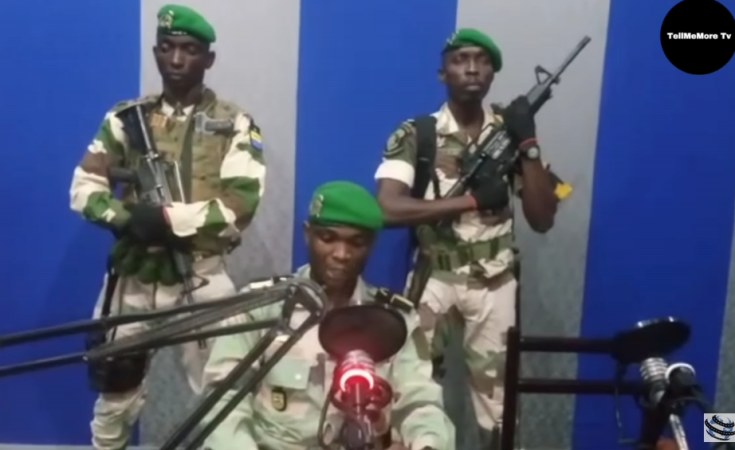 The South African government has condemned the attempted coup d'état undertaken in the Republic of Gabon in the early hours of Monday morning.

In a statement issued on Monday, the Department of International Relations and Cooperation (Dirco) said South Africa had noted the attempted coup.

"South Africa condemns in the strongest possible terms the attempted coup to overthrow the democratically elected Government in the Republic of Gabon. In this regard, South Africa reaffirms the African Union principle of the total rejection of all unconstitutional change of power," Dirco said.

The department said South Africa has noted that the Army in Gabon has since arrested the perpetrators of the attempted coup, and calls upon the Army to help restore the democratically elected government as soon as possible.Sto

Failed Coup - Can The Bongo Dynasty Survive?
Tagged:
Copyright © 2019 SAnews.gov.za. All rights reserved. Distributed by AllAfrica Global Media (allAfrica.com). To contact the copyright holder directly for corrections — or for permission to republish or make other authorized use of this material, click here.