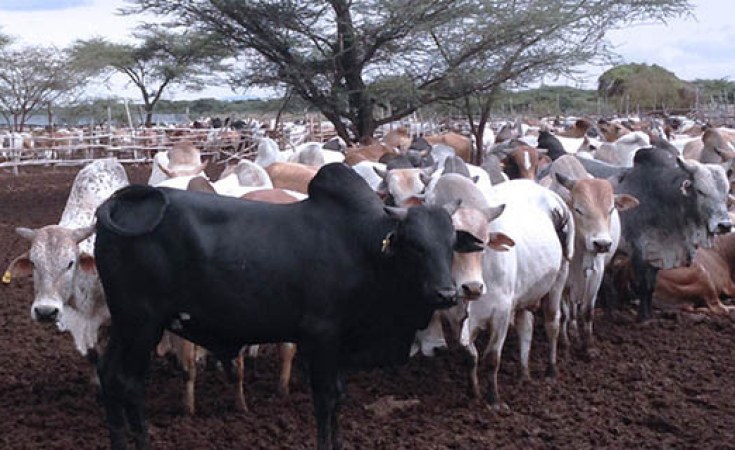 The ministry of agriculture announced on Tuesday afternoon that all imports and movement of cloven hoofed animals have been suspended with immediate effect following a foot and mouth disease outbreak in South Africa.

"The ministry would therefore like to inform importers and the general public of the immediate suspension of import and in transit movement of cloven hoofed animals and their products from South Africa," the notification read.

Shilongo said the disease was very contagious with common clinical symptoms such as salivation, animals not grazing, limping, blisters, ulcers of the tongue, mouth, gums, udder and on animal feet.

All import and transit permits in place currently have been recalled until further notice, and importers have been urged to contact the veterinary import and export office on 061 303 150 or by email for further information.

South African Meat Ban Leaves Namibian Shops Empty
Tagged:
Copyright © 2019 The Namibian. All rights reserved. Distributed by AllAfrica Global Media (allAfrica.com). To contact the copyright holder directly for corrections — or for permission to republish or make other authorized use of this material, click here.