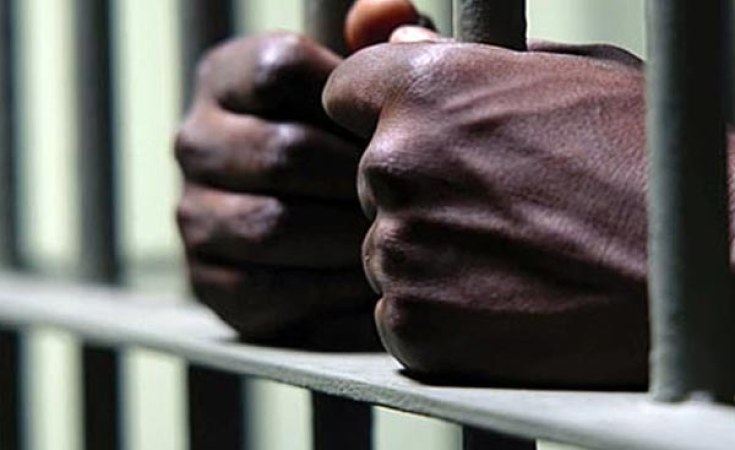 "As I write this column, my Zitamar News colleague Amade Abubacar sits in a military prison cell in Mueda. He was illegally arrested Saturday morning while photographing civilians in Macomia fleeing to refugee camps to avoid the ongoing violence in Cabo Delgado. Pinnacle News reported that he has been beaten and falsely accused of managing a pro-insurgent Facebook account, but we cannot confirm the report because the military will neither acknowledge that they have arrested him nor allow him free communication with the outside world. Regardless of the accusations, the only real reason for Abubacar’s detention is his effort to inform the Mozambican public about the conflict in Cabo Delgado. I join many others in calling for his immediate release."

"Abubacar’s ordeal is part of a pattern of government action against journalists in Cabo Delgado. The army held investigative journalist Estacio Valoi, Amnesty International researcher David Matsinhe, and their driver Girafe Said for two days in December without charge. Their phones and computers were confiscated (and have yet to be returned), putting their sources at risk of further extralegal persecution. Other journalists have been detained for shorter periods, and the Gabinete de Informacao has refused accreditation to foreign journalists seeking to cover the conflict."

Fear Grips Mozambicans in Cabo Delgado As Attacks Continue
Tagged:
Copyright © 2019 Mozambique News Reports And Clippings. All rights reserved. Distributed by AllAfrica Global Media (allAfrica.com). To contact the copyright holder directly for corrections — or for permission to republish or make other authorized use of this material, click here.