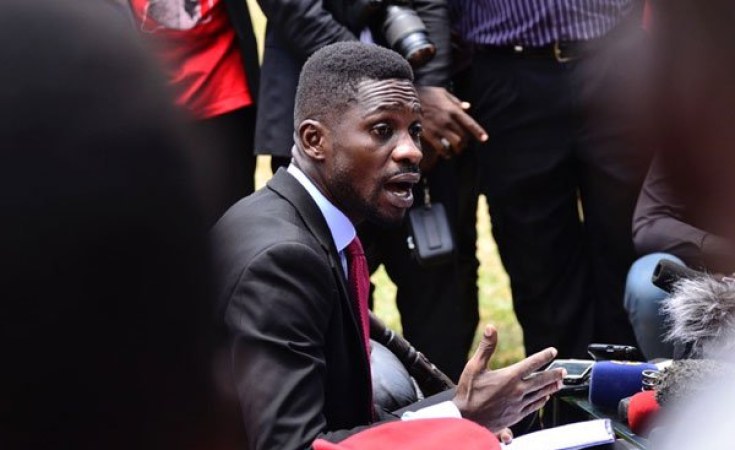 According to foreignpolicy.com, Bobi Wine who was listed in the activism and arts category is among the people who have been influential in the past year: thinkers and doers 40 and under.

"Uganda's firebrand singer-turned-politician grew up poor in Kampala. Today, he represents a section of the city as a member of parliament. Bobi Wine, born Robert Kyagulanyi, has rallied Uganda's youth by arguing against a proposed social media tax and fighting for the dignity of the poor. Ugandan soldiers attempted to silence Wine in August 2018, first beating him brutally and then bringing him to trial for treason in a military court, although he is a civilian. Wine recovered, picked up attention in the international media, and his "people power" campaign continues, undeterred," the site wrote.

Bobi Wine shared the news on social media saying, "I am humbled that the small things we do for our country and our people are appreciated by the world. Such recognition only reaffirms to us that ours is not a wrong cause. It only encourages to carry on, confident that we are on the right side of history. Indeed, when this struggle is over, as a people, we shall wear the victor's crown in a new Uganda!"

He featured alongside Reuter journalists Wa Lone and Kyaw Soe Oo. The full list of thinkers is set to be announced on January 22.

Bobi Wine - the 'Badman From Kamwokya' in a Leopard's Lair 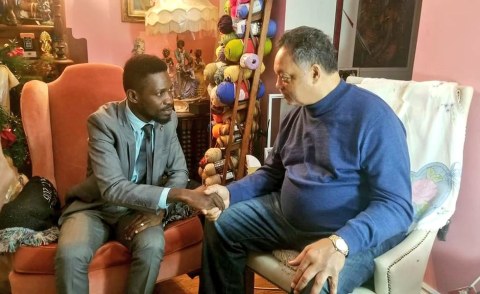 How Bobi Wine's Resistance Echoes U.S.'s Civil Rights Struggle
Tagged:
Copyright © 2019 The Monitor. All rights reserved. Distributed by AllAfrica Global Media (allAfrica.com). To contact the copyright holder directly for corrections — or for permission to republish or make other authorized use of this material, click here.