Nigeria: Forbes - Nigerians React As Dangote's Worth Drops to $10.3bn

Business Tycoon, Alhaji Aliko Dangote, may have retained his spot as Africa's money bag with an estimated worth of $10.3bn, closely followed by Globacom chairman, Mike Adenuga ($9.2bn), but according to the latest ranking by Forbes, Dangote's estimated net worth dropped by $2.1bn from 2018.

Nigerians have reacted, with some attributing it to the poor economic condition of the country. It should be noted that Nigeria, was, in 2018 reported to have overtaken India has the world poverty capital.

To understand the damage @MBuhari has done to our economy, look at @Forbes' latest rankings of @AlikoDangote's wealth:

Dangote's wealth may be $0 if PMB is re-elected.

Forbes had just released the list of Africa's richest billionaires in 2019. pic.twitter.com/jAZxAwur8B

Last year Adenuga was worth $6bn, this year it's $9bn.

The Otedola and Adeleke that musicians always sing about no dey Forbes top 20. I laugh in unnecessary hype😄😄

What did Mike Adenuga do??? #Forbes

Few hours ago, #forbes released to the public its list of Africa's richest and @AlikoDangote, the richest man in Nigeria and in Africa who was worth $25billion in 2015 and $12.4billion in 2018 has just stepped down to $10.3billion. What happened?#blueprintafric pic.twitter.com/66JOwLkB51 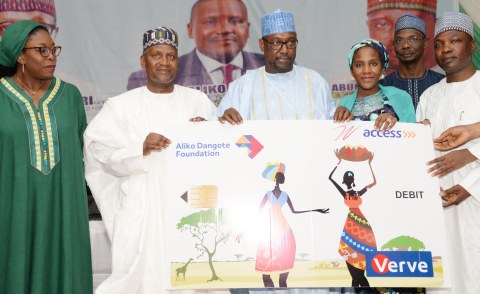 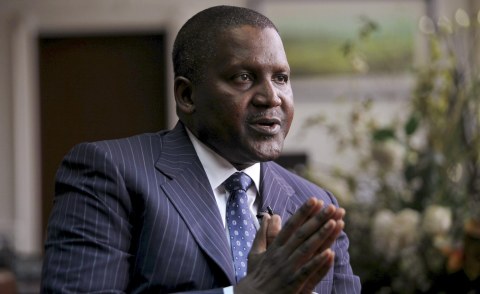 Nigerian Mogul Dangote Leaps to 64th Richest in the World
Tagged:
Copyright © 2019 Vanguard. All rights reserved. Distributed by AllAfrica Global Media (allAfrica.com). To contact the copyright holder directly for corrections — or for permission to republish or make other authorized use of this material, click here.