Zimbabwe: 'Incapacitated' Teachers to Report for Work Once a Week 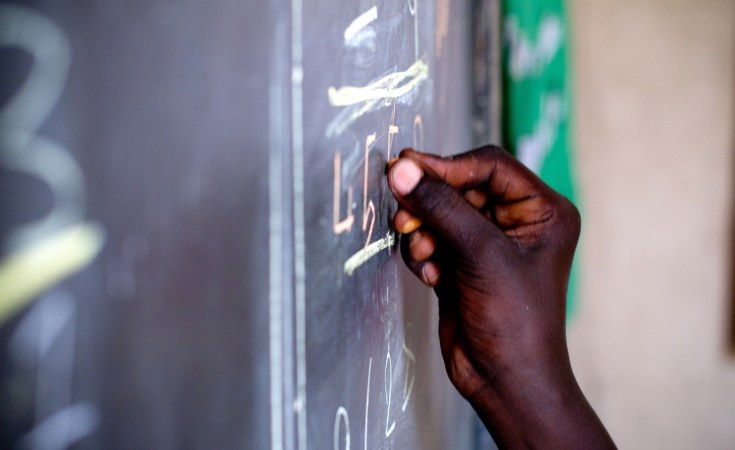 Zimbabwean teachers will from next week report for work once a week in what they insist matches government's 10 percent offer to their salary demands.

This came out at a Friday meeting in Harare held by civil servants' highest decision-making body APEX Council and different teachers associations in the country.

Zimbabwe's restless workforce is demanding a minimum wage of $1,733 for government's lowest paid employee, up from the current $414.

But government has offered a 10 percent increase which translates to a $41 increment before deductions. The salary increase shall come into effect April this year.

Government says it has no money to meet the salary scales being demanded by its bloated workforce.

But Progressive Teachers' Union of Zimbabwe (PTUZ) secretary-general Raymond Majongwe on Friday said they do not care where government will get the additional funds to top up their wages.

"If you are an employer, you look for salaries for your employees; it just that simple. Whether you are going to borrow money from Afghanistan, Belarus, China, we don't care. They must just come and pay us," Majongwe said.

PTUZ is among the militant teachers' groups that have in the recent past led demands for US dollar wages which have however been rejected by government.

Zimbabwe Teachers Association (ZIMTA) president, Richard Gundane accused government of sleeping on the job, adding that the action they were taking would wake the authorities up from their slumber.

"This is a simple principle which is best standard world over; poverty datum line, bread basket," he said.

"Government allows the prices to run away, it is their responsibility. So they have an option to put the economic fundamentals well in place and bring down that poverty datum line.

"So this is what we are chasing. So we don't know if the government has taken leave and allowed these prices to go by 300 percent."

Gundane further said it was impossible for the teachers to go to work when the country is faced with a 300 percent inflation.

"So there is no way in the wake of 300 percent inflation you accept a $10 salary adjustment as cost of living adjustment. It leaves a huge gap and it doesn't capacitate the workers. Its impossible for them to go to work," he said.

When Finance Minister Mthuli Ncube introduced tough austerity at the beginning of October last year, President Mnangagwa urged citizens to brace up as the economy goes through rough turbulence.

He said this was in the best interest of an economy that has been through bad episodes under former President Robert Mugabe's administration.

Be Humble and Austere As Govt Lead By Example - Finance Minister

Police, Protesters Clash In Zimbabwe Shutdown Protests
Tagged:
Copyright © 2019 New Zimbabwe. All rights reserved. Distributed by AllAfrica Global Media (allAfrica.com). To contact the copyright holder directly for corrections — or for permission to republish or make other authorized use of this material, click here.