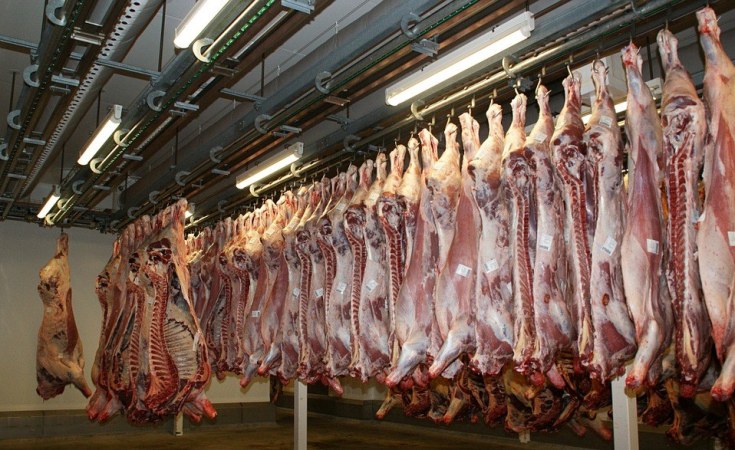 Maputo — Mozambique has banned the import of animals and products of animal origin from South Africa, because of an outbreak of foot-and-mouth disease in the South African province of Limpopo.

According to a release from the National Veterinary Directorate of the Ministry of Agriculture, the measure has been taken to avoid the risk that Mozambicans livestock might be infected from contaminated South African animals and products.

The ban covers all cattle, goats, sheep and pigs and their products and sub-products from the entirety of South Africa. The only exceptions are products that have been completely treated to de-activate the foot-and-mouth virus, such as pasteurised dairy products, and heat processed meats.

The Mozambican authorities have guaranteed that border inspection will be stepped up to prevent South African livestock and meat from entering the country.

The foot-and-mouth outbreak in Limpopo province was reported last Monday. Since then bans on importing South African meat have been announced by Zimbabwe, Botswana, Swaziland, Namibia and now Mozambique.

The South African Department of Agriculture says that the affected areas are under quarantine, and that investigations are under way to determine the extent of the outbreak.

The World Organisation for Animal Health has temporarily suspended South Africa as a meat exporter until the area affected is confirmed as free of the disease. 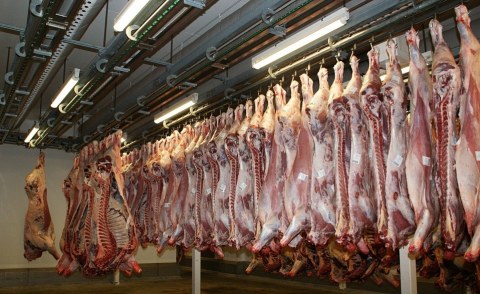