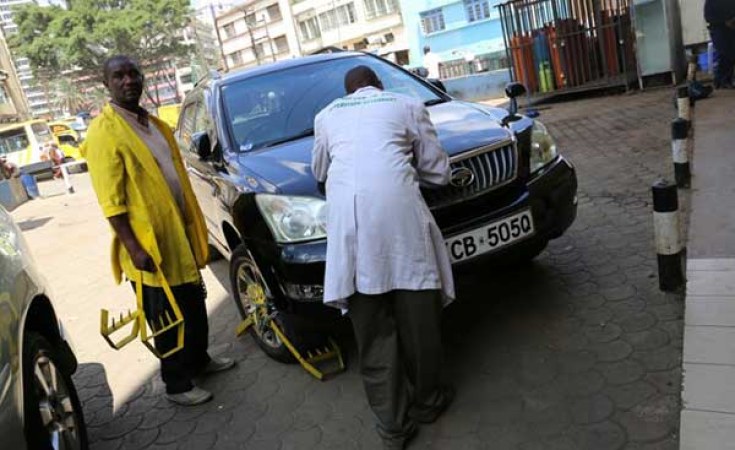 It was a relief for motorists in Nairobi as the county started to implement a 33 per cent reduction of parking charges on Monday morning.

In October last year, Mr Sonko said the move to slash parking fees was meant to reduce burden to city residents even though he agreed the move might increase traffic snarl ups in the CBD.

"I know that this (reducing the fees) will increase congestion in the city centre but then again, we cannot punish Nairobi residents because projects such as the bus rapid transport system and construction of bus termini outside the CBD are ongoing," he said.

The county's parking services director, Tom Tinega, last week said that the Nairobi County Finance Act 2018 was passed and gazetted on December 20, 2018 and was therefore to be implemented.

He claimed that delays on this implementation were caused due to the government printer which took too long to avail the document that was needed for the online payments company to be instructed.

The Sh300 charge was an increase from Sh140 in 2013 by former Governor Evans Kidero's administration.

Relief for Motorists as Nairobi Parking Fee Cut to Sh200