Kenya: Revealed - How Attackers Carried Out Raid At Riverside 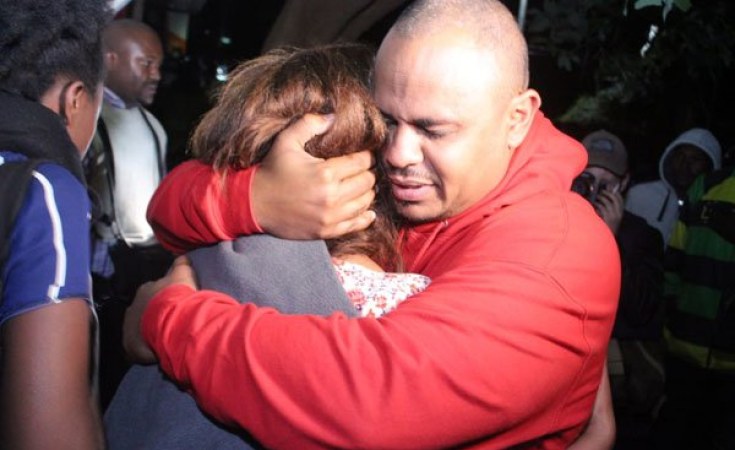 Nairobi News has pieced together events that led to the attack at 14 Riverside office park on Tuesday.

The attackers arrived using KCN 340E and another vehicle that advanced further in.

They forced their way into the 14 Riverside Drive after shooting at security guards at the gate .

They then advanced and hurled explosives into vehicles at the parking area, before making their way into Dusit D2 Hotel which houses several offices and hotels.

There are reports of a second explosion at Secret Garden Restaurant.

The situation at the hotel is still considered as a, active shooting situation.

The vehicle used by the terrorists has been cordoned and the Bomb and Hazardous Disposal Unit is preparing to scrutinize it to establish whether it contains explosives.

Currently, police are trying to establish exactly where the attackers are and a map of the building so that they can advance into the Dusit D2.

Here Are the Tenants at the Scene of Bomb Attack

Donald Trump’s Embassy Move Linked to Al-Shabaab Attack in Kenya
Tagged:
Copyright © 2019 Nairobi News. All rights reserved. Distributed by AllAfrica Global Media (allAfrica.com). To contact the copyright holder directly for corrections — or for permission to republish or make other authorized use of this material, click here.