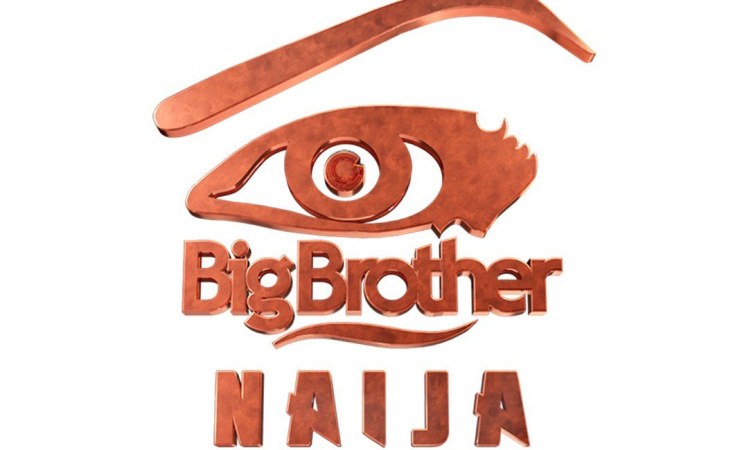 The life of a famous superstar is one that appeals to many and it comes as no surprise therefore that many people will stop at nothing in becoming famous.

Following the announcement that auditions for the fourth edition of Big Brother Naija (BBN) are set to begin in February 2018, the scramble to be one of the lucky 12 contestants has begun.

Nigerian singer and E.M.E boss, Banky W has taken to social media to respond to fans begging him to help them get into the house.

Taking to Twitter, the "Up North" star tweeted that he has no power to get his fans or followers into BBN and they need to stop sending him messages. He wrote,

"Good luck to all Big Brother applicants. By the way, @Ebuka has no influence/involvement over who gets selected. His work only starts when the finalists are in the house. I also have ZERO influence, so pls stop asking me to talk to him. Just go for the auditions and kill it!

"Just remember that there are thousands of people who are also auditioning for the same 12 spots... so you have to make an effort to stand out. Do something funny, or interesting, or crazy, or outrageous or whatever.. anything to make the judges notice you."

It is common knowledge that the careers of some celebrities were launched after taking part in reality TV shows with BBN having provided a few like Gideon Okeke, BamBam, TBoss, among others.

Exciting News As #BigBrotherNaija is Set to Return 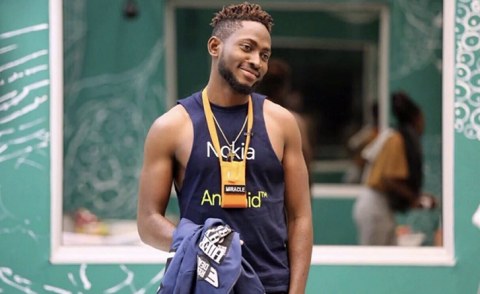 #BBNaija - Fans 'Impatient' at New Season Delays
Tagged:
Copyright © 2019 The Guardian. All rights reserved. Distributed by AllAfrica Global Media (allAfrica.com). To contact the copyright holder directly for corrections — or for permission to republish or make other authorized use of this material, click here.