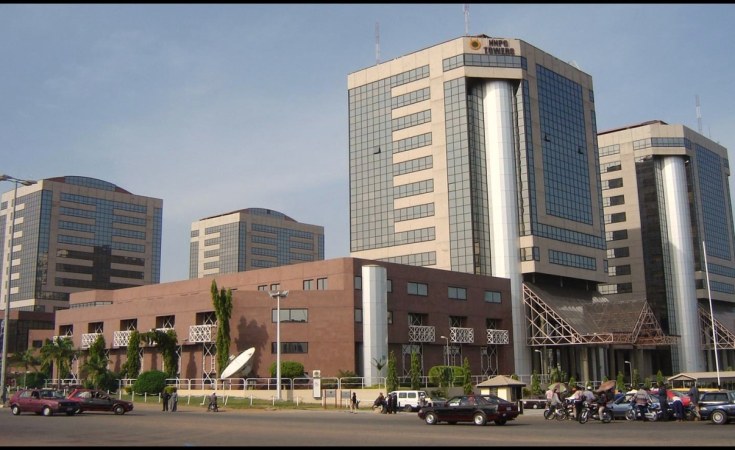 Lagos — The People's Democratic Party's presidential candidate, Atiku Abubakar, yesterday described the Nigerian National Corporation a mafia organization, vowing that if elected, he would privatize it.

Speaking in Lagos during an interactive session with the business community, Atiku also picked holes in the 2019 budget submitted to the National Assembly by President Muhammadu Buhari.

Atiku recalled that he sold the idea to privatize the NNPC to former President Olusegun Obasanjo under whom he was vice president, but that the former president did not approve of it.

He said the production output of the NNPC would be significantly improved if it was privatized, saying even if he would be killed, he would privatize the corporation.

"I am committed to privatising NNPC even if they are going to kill me. I will do it. When we got into office, I walked up to my boss and said 'Sir, there are two mafia organisations in government: one is the Nigerian National Petroleum Corporation while the other one is the National Electricity Power Authority.'

"I said unless we dismantle these mafia organisations, we cannot make progress. Let's privatise them... the long and short of this is that I am committed to privatization as I have said", he added.

Atiku also vowed to improve the budgetary system if elected and take the country's economy to $1trillion mark.

He said many investors had lost billions due the poor economic policy of the present government, saying the Economic Recovery and Growth Plan (ERGP) of the Buhari's government cannot address the economic challenges.

Atiku said, "We need a people's budget that will prioritize and focus on the twin challenges of unemployment and poverty.

"Nigeria's high rates of unemployment, poverty and inequality represent both a significant distortion in the economic system and a lost opportunity for critical development, which he said could "potentially threaten social stability," he added.

According to him, he held the forum as a friend of the business community and investor who has lost so much due to poor and avoidable policy regime within the last three and a half years.

"I genuinely understand the demand of investors for a business friendly policy regime. In addition, I stand as someone who is angry that jobs are lost annually; our able and willing youths are either pushed into unemployment due to closure of businesses as a result of harsh economic realities or graduation from schools and walking into a labour market that cannot absorb them", he added.

He said his focus as the President would be to "create a strong, resilient and prosperous economy that creates jobs and opportunities for all of us".

Obi said fixing Nigeria's infrastructure must be private-sector led. "All the government must do is provide the support and what we can call a guarantee for the private sector to be able to build infrastructure", he explained.

Atiku - I'll Privatise NNPC Even If They'll Kill Me

#AtikuInAmerica - Atiku Meets U.S. Officials, Nigerians
Tagged:
Copyright © 2019 Daily Trust. All rights reserved. Distributed by AllAfrica Global Media (allAfrica.com). To contact the copyright holder directly for corrections — or for permission to republish or make other authorized use of this material, click here.