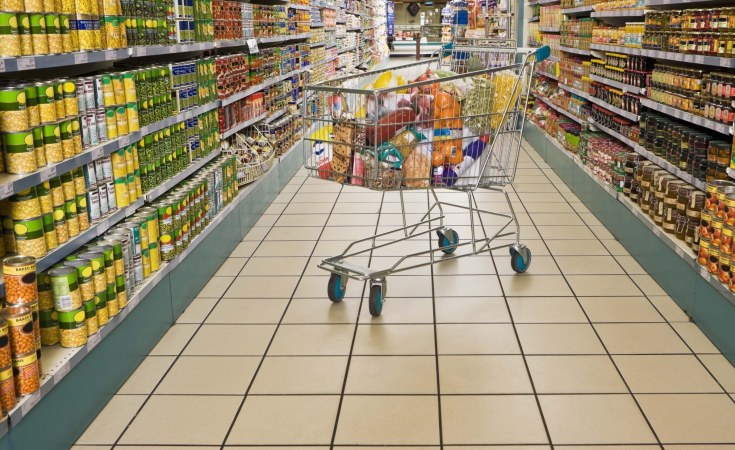 Abuja — The Consumer Price Index (CPI), which measures inflation increased to 11.44 per cent (year-on-year) in December 2018 compared to 11.28 per cent in the preceding month, according to the National Bureau of Statistics (NBS).

It stated that the 0.16 per cent points increase from November estimates resulted from increases recorded in all the divisions that constitute the headline index.

Food inflation was recorded at 13.56 per cent in the month under review compared to 13.30 per cent in November.

According to the NBS, the composite food index rose by 13.56 per cent in December compared to 13.30 per cent in November.

The rise in the food index was caused by increases in prices of soft drinks, fish, bread and cereals, oils and fats, coffee, tea and cocoa, meat, milk, cheese and egg, vegetables, potatoes, yam and other tubers.

On month-on-month basis, the food sub-index increased by 0.81 per cent in December, down by 0.09 per cent points from 0.90 per cent recorded in the preceding month.

However, core inflation stood at 9.80 per cent, unchanged from the (9.80) per cent in November.

On month-on-month basis, the core sub-index increased by 0.50 per cent in December, down by 0.18 per cent when compared with 0.68 percent recorded in November.

The highest increases were recorded in prices of domestic services and household services, dental services, garments, narcotics, major household appliances whether electronic or not, medical services, cleaning, repair and hire of clothing and tobacco.

The statistical agency, in its CPI report for December stated that average 12-month annual rate of change of the index was 10.51 per cent for the twelve-month period ending in December, representing, 0.19 per cent points lower than 10.70 per cent recorded in the preceding month.

Commenting on the latest inflation figures, analysts at Cordros Securities Limited, stated that "With minimum wage still hanging in the air, we expect the dual impact of slight uptick in core inflation and faster deceleration in food basket to midwife a reversal in the headline inflation trend in January."

They added in a report obtained by THISDAY that on account of a steeper decline in demand for farm produce following the end of festive season, they anticipate that month-on-month food inflation would moderate slightly by two basis points to 0.79 per cent.

"However, whilst we expect forex to remain largely range-bound, together with tame energy prices, we see scope for mild uptick in the m/m core inflation as election related spending intensifies. Overall, we look for January m/m headline inflation of 0.73 per cent translating to year-on-year figure of 11.37 per cent.

"Further, we reiterate the implementation of the new minimum wage, currency devaluation, as well as petrol and electricity price hikes, as notable upside risks to inflation in 2019, with year-end forecast of 13.55 per cent year-on-year." 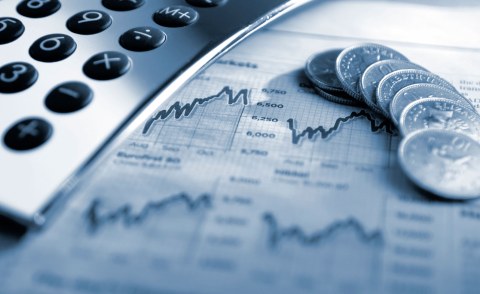 Inflation Rate Drops, But Are Nigerians Feeling It?
Tagged:
Copyright © 2019 This Day. All rights reserved. Distributed by AllAfrica Global Media (allAfrica.com). To contact the copyright holder directly for corrections — or for permission to republish or make other authorized use of this material, click here.