Kenya: Man Who Was Manning CCTVs Among 21 People Killed in Terror Attack 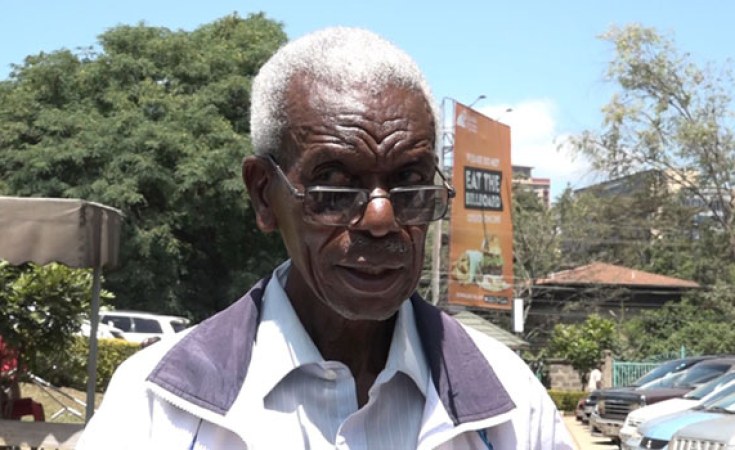 Nairobi — A man who was manning CCTV cameras at the dusitD2 complex is among 21 people killed in Tuesday's terror attack that left several others injured.

Dedrick Limisi is said to have been shot while trying to rescue his colleagues who were still holed up in the complex when five terrorists blasted their way in.

Capital FM News caught up with his 75-year-old father Zachariah Amusala, who narrated the pain of losing a son to terrorists.

"He is gone forever. I have seen his body and yes, he's dead," a remorseful Amusala who was in the company of his departed son's widow told Capital FM News.

Amusala said he is now the bread winner for his many grandchildren after his first-born son died last year in August and his only daughter passed on in 2007 and now with the terror attack victim leaving behind a widow and four children.

"Where do I start? I am old and I don't have resources to feed and educate their children. Where do I get help from ?" he rhetorically posed in shaky voice.

After a prolonged posed, he continued, "my son is a hero. He died saving people's lives."

Amusala has challenged the government to honour the befallen heroes-his son included.

"What is the government going to do about such heroes like my son?" he asked.

He had a train of questions whose were are not immediately available .

The widow Mildred Limisi said only God can understand her pain of losing a husband "who was not unwell.. our only bread winner."

She wondered, "what did I do to deserve this? Why us?"

Police were still combing the scene for more evidence and transported the vehicle belonging to one of the terrorists.

Swift action by security agents led to the rescue of 700 people.

All the five terrorists were killed by Kenya's special forces with the help of their foreign counterparts and civilian gun holders.

Two people were Wednesday evening arrested over the attack.