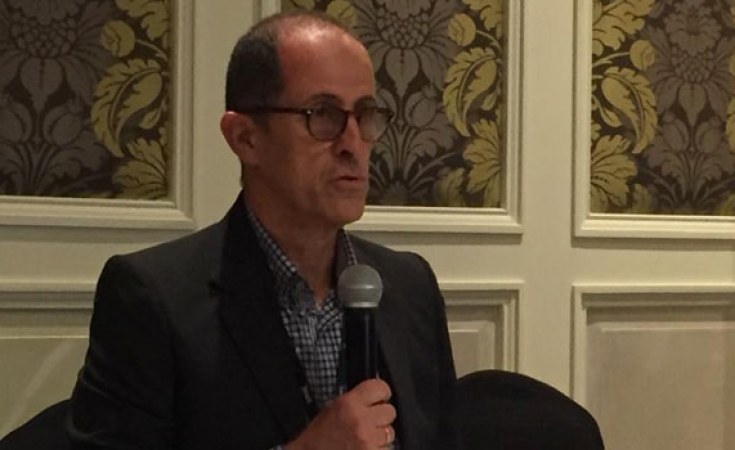 Nairobi — The management of the dusitD2 hotel has said that four of employees lost their lives while three others are admitted to hospital out of the 100 who where on duty that day.

The four employees are among 21 people who died when five terrorists blasted their way into 14 Riverside Drive in Nairobi, in what has exposed the country's security gaps, coming six years after the Westgate attack that claimed 67 lives.

Addressing journalists at Villa Rosa Kempinski on Thursday, the hotel's General Manager Michael Metaxas said the facility would remain closed until further notice as guests have been transferred to nearby facilities.

"This tragic incident has brought so much grief and sorrow to the 14 Riverside community, dusitD2 family and our beloved country Kenya. We can confirm that four of our employees unfortunately lost their lives and three are admitted in hospital receiving treatment. Our prayers are with them and we will ensure that all the families affected will get our full support during these difficult times," he said.

Metaxas however said they would reassess the security of the entire premises, after police conclude their investigations and handover the facility.

The unfortunate incident claimed 21 lives among them a police officer who succumbed to injuries while undergoing treatment.

Police were combing the complex Thursday as part of investigations to determine how the terror attack was planned and executed.

One of the attackers blew himself up on arrival while four were shot dead by police during a 20-hour siege that ended Wednesday morning, according to Inspector General of Police Joseph Boinnet.

So far all the 94 cases of people who reported missing after the attack have been accounted for.

Man Who Was Monitoring CCTV Among People Killed in Terror Attack