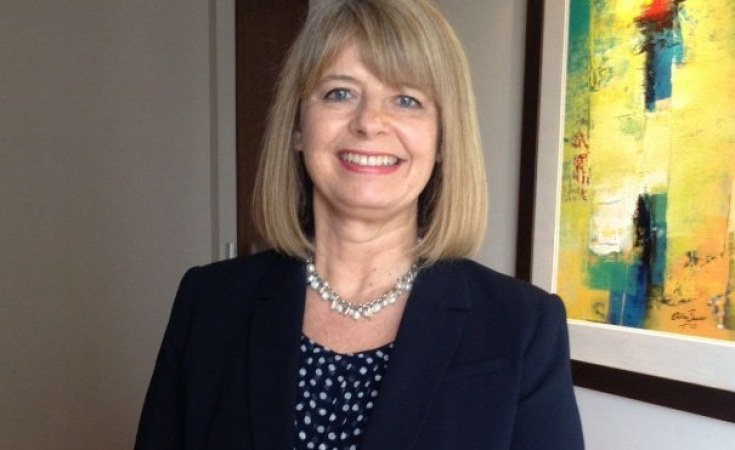 The European Union (EU) condemned disproportionate use of force by the Zimbabwe government Thursday while Britain summoned Harare's ambassador to London as pressure against President Emmerson Mnangagwa's administration increased.

In London, the Minister of State for Africa Harriett Baldwin revealed that she had "summoned the Zimbabwean Ambassador to the United Kingdom to attend the Foreign Office on 17 January to discuss the situation".

Brussels and London reacted as the opposition and rights groups accused Mnangagwa's government of a brutal crackdown against nationwide anti-government protests which started on Monday.

The Zimbabwe Congress of Trade Unions (ZCTU) called the stay-away in response to government's decision do more than double fuel prices last weekend.

The first day of the protest was characterised by widespread violence and rampant looting with the state unleashing the police and the army in response.

More than 600 people have since been arrested while opposition groups say several were killed with dozens injured, many treated for gunshot wounds.

In a statement Thursday, European Commission spokeswoman Maja Kocijancic expressed concern over the disproportionate use of force by security personnel.

"We expect the Government of Zimbabwe to uphold human rights and the rule of law, as enshrined in the Constitution, and ensure due legal process for those detained," she said.

"Access to medical services should be granted to those in need. It is essential that demonstrations be carried out peacefully; the destruction of private or public property is unacceptable.

We also expect the Government to conduct a thorough investigation into the deaths and abuses over the last days.

"In this context, the recommendations made recently by the Commission of Inquiry on post-election violence are particularly relevant and require urgent implementation."

"While we condemn the violent behaviour of some protestors, and unlawful acts such as arson and looting, we are deeply concerned that Zimbabwe's security forces have acted disproportionately in response. In particular, there are disturbing reports of use of live ammunition, intimidation and excessive force," said Baldwin in a statement.

"We call on the Government of Zimbabwe to ensure its security forces act professionally, proportionately and at all times with respect for human life and constitutional rights.

We further call on the Government of Zimbabwe to investigate all allegations of human rights abuses."

Business tentatively resumed in Harare Thursday after the three-day shutdown protest with a few shops opening and a trickle of vendors returning to the capital's streets.

However, public transport operators largely kept off the streets with reports indicating that most people chose to stay at home around the country.

Police and army units maintained a heavy presence on the streets.

He is also expected to attend the World Economic Forum gathering in Swiss resort of Davos.