Kenya: Why Tanasha Won't Convert to Islam to Marry Diamond 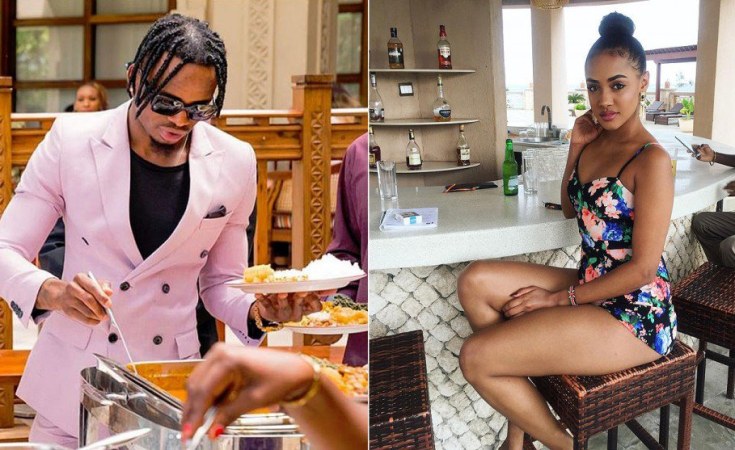 Diamond Platnumz's Kenyan girlfriend Tanasha Donna will not convert to Islam in order to marry the Tanzanian singer, as required by Islamic laws.

However, the NRG radio presenter, who met Diamond two years ago when he was still dating Ugandan socialite Zari Hassan, has revealed that she intends to remain a Christian and hopes that the singer will respect that.

Tanasha made the revelations in a Q&A session just few days after she was introduced to Diamond's family.

"Is there a chance you will change your religion?" a fan had asked.

To which Tanasha responded: "I believe we all serve one God therefore we should respect each other's religion and appreciate other people's belief as part of their identity."

The sassy lass, who has become more popular since she started dating Diamond, was at one time rumored to have dated his nemesis Alikiba after breaking up with Kenyan hunk actor Nick Mutuma.