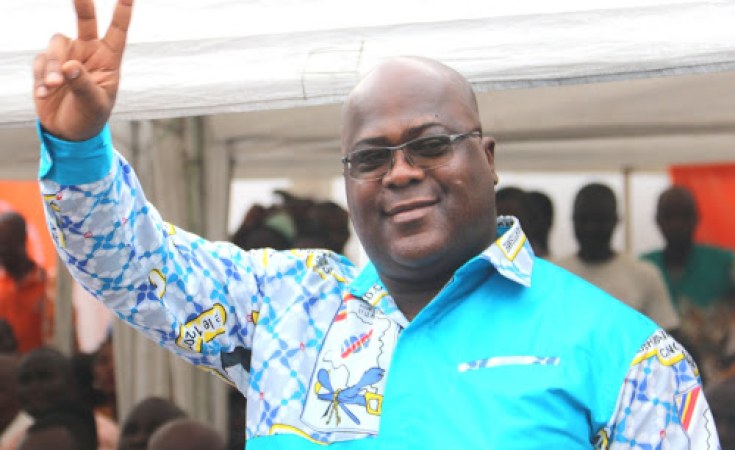 The runner-up in the presidential election in the Democratic Republic of Congo, Martin Fayulu, had said he was the real winner in the contest. But a high court ruling said the challenge was "unfounded."

In the verdict, the court also rejected a request to carry out a recount and declared Tshisekedi "President of the Democratic Republic of Congo by simple majority".

The ruling comes shortly after the African Union had asked Congo to delay announcing the final election results, casting "serious doubts" about the vote.

On January 10, DR Congo's Electoral Commission said Tshisekedi had provisionally won with 38.57 percent of the vote against Fayulu's 34.8 percent.

Fayulu had denounced the figures and called the results as an "electoral coup," which he said was forged by Tshisekedi and President Joseph Kabila. Fayulu then filed an appeal with the Constitutional Court.

Upon hearing the top court's decision Fayulu remained defiant and declared himself president.

Hundreds of supporters of opposition leader Felix Tshisekedi, the declared winner of the election, gathered outside the court holding placards saying "No to interference" and "Independent country" as riot police stood nearby.

What's the Way Forward for DR Congo?
Tagged:
Copyright © 2019 Deutsche Welle. All rights reserved. Distributed by AllAfrica Global Media (allAfrica.com). To contact the copyright holder directly for corrections — or for permission to republish or make other authorized use of this material, click here.