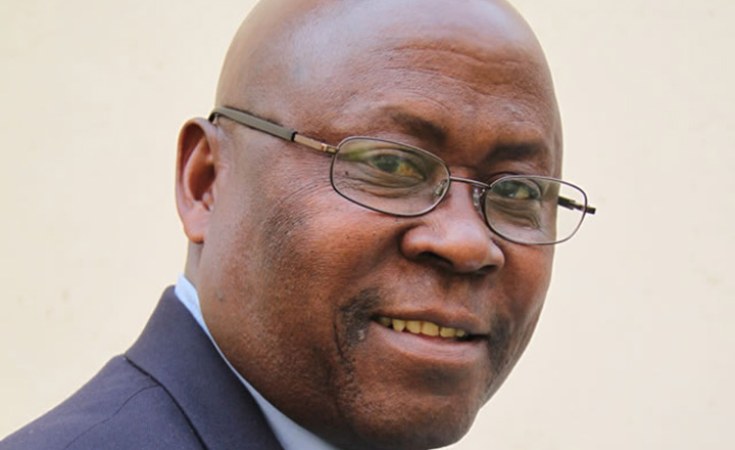 Anti-government activists have called for a second, and this time five-day, shutdown protest beginning Monday, prompting the administration to warn that "we will not hesitate to enforce the law".

Presidential spokesman George Charamba ominously added that the deadly response by the government to last week's protest which left 12 people dead and dozens injured was just a "foretaste of things to come".

The government let loose the security services after the first day of last week's demonstrations was characterised by rampant looting with activists blockading roads and stopping public transporters ferrying people into city centres.

But in social media posts shared at the weekend, defiant activists said another shutdown protest was needed to consolidate the "gains of Part 1".

Then, Part 2 of #ZimbabweShutdown is to consolidate the gains of Part 1. When GVT intimidates citizens through abductions, internet shutdown, killings, retreating means GVT will do it again becoz it worked for them! Citizens have to dig in and show that intimidation will not work - Citizens Forum Zimbabwe (@CitizensForumZW) January 20, 2019

However, home affairs minister Cain Mathema warned of a robust response by the security services to any violence.

" ... we will not hesitate to enforce the law today, tomorrow or in the next 100 years," Mathema told a state-controlled daily.

"We want to make sure that every Zimbabwean enjoys the peace, and freedom we have in the country because Zimbabwe belongs to all Zimbabweans."

The minister warned those organising the protests against trying to stop people going to work or carrying out their normal day-to-day activities.

"Every Zimbabwean has a right to enjoy the freedom that is prevailing in the country without any fear.

"So, as government we want to reassure Zimbabweans that the security agents will be there to ensure security of persons and property. They should feel free to carry out their activities."

The government said it had at the weekend organised buses to ferry people to work with armed military and police officers providing security.

Last weeks' demonstration was called by the Zimbabwe Congress of Trade Unions (ZCTU).

However, the government claims the protests are part of a regime change plot by the opposition MDC party and its foreign backers.

"It is important for people to know what is happening especially during these trying times," said information minister Monica Mutsvangwa.

"People should know that the disturbances that occurred a few days ago were not demonstrations but it was people who are pushing for regime change in the country.