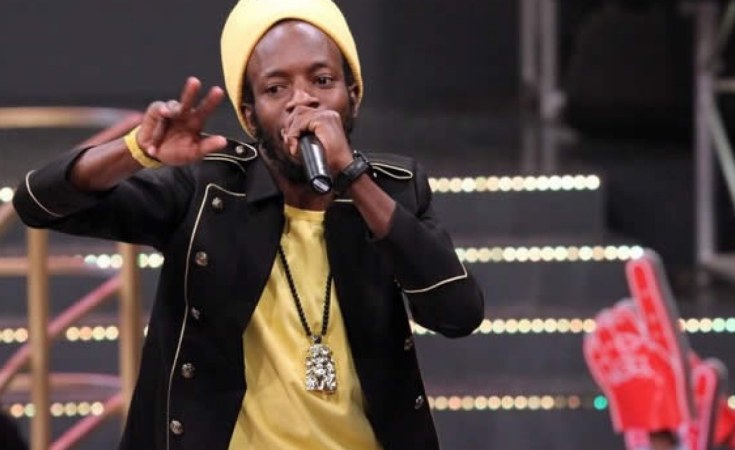 MDC leader Nelson Chamisa has accused President Emmerson Mnangagwa of abrogating on his duties and resorting to violence in the face of demands by people that he fulfils his constitutional mandate.

Speaking at the funeral of one of the victims of the security force's heavy-handed response to last week's protests, Chamisa said if Mnangagwa ignored the people's economic plight he would continue to be under pressure and things would not get any better for the Zanu PF leader.

"If you check, the constitution demands the President to serve the country, not to beat the people when they demand him to serve them," Chamisa told mourners at the burial of Tinashe Choto in Chitungwiza.

"He has failed on his duties. Government has no right to take away the life of the people, but to protect them. Tinashe died not because he was sick, but because government is sick."

Choto was shot in the head on Monday when violence broke out in Chitungwiza and all over the country during the stayaway called by the Zimbabwe Congress of Trade Unions and backed by civil movements, including Tajamuka and #ThisFlag Movement.

He was coming from the nearby Makoni shopping centre where he had gone for soccer betting when he was caught in the cross fire. A bullet ripped off part of his head when he moved from a mango tree where he had taken refuge.

The 22-year-old, who was the captain of Chitungwiza City Football Club, is survived by a wife and a seven-month-old baby.

Chamisa, who said he attended the funeral as a private citizen, said Mnangagwa had no justification to use the military no matter the gravity of protests.

He said it was government's responsibility to respect the sanctity of life as provided in the constitution under the Bill of Rights, not vice versa. Chamisa blasted the government for failing to send even a low-ranking official to console the family and offer burial assistance.

"I want to write a letter to Mnangagwa, asking him why he is killing his people. We want to take the matter up with Sadc, the UN and all organs and tell them that the people are under siege from their own government," Chamisa said.

He blasted the Zimbabwe Broadcasting Corporation for biased reporting; warning such "type of reckless reporting" was causing divisions in the country and had the potential of causing a Rwanda-type genocide.

At least 12 people have reportedly been killed by the military and other state agents since violence broke out during last week's protests. Government has blamed the MDC for the violence.