Nigeria: I Have 99 Problems but Marriage Isn't One of Them - Falz 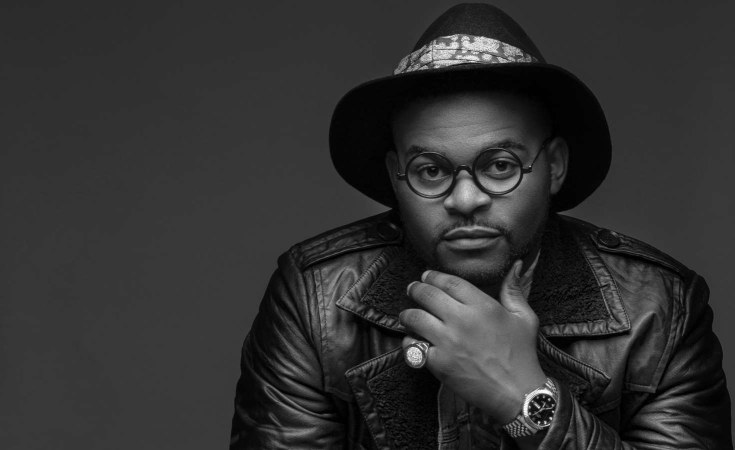 It appears Falz has 99 problems to deal with but getting married isn't one of them.

The rapper, who has been making waves with his new album 'Moral Instruction,' revealed this during a recent interview on Flytime Promotions.

He was with uprising star Teni, who shared issues on love, marriage and their journey to stardom.

Falz said "I don't really think about marriage like that" after Teni asked about his plans for marriage.

Falz Explains Why He Doesn't Go to Church

Falz Takes Nigerians to the Classroom With Moral Instruction 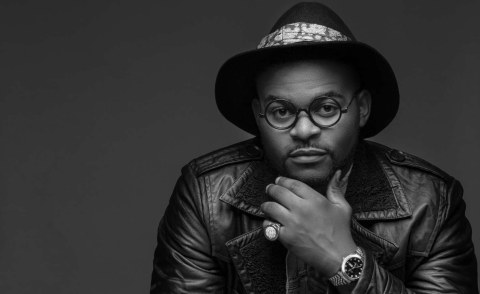 This is Nigeria Makes Waves for Rapper Falz
Tagged:
Copyright © 2019 Daily Trust. All rights reserved. Distributed by AllAfrica Global Media (allAfrica.com). To contact the copyright holder directly for corrections — or for permission to republish or make other authorized use of this material, click here.