Nigeria: Obasanjo - 'Disputed Elections Are Better Than No Elections' 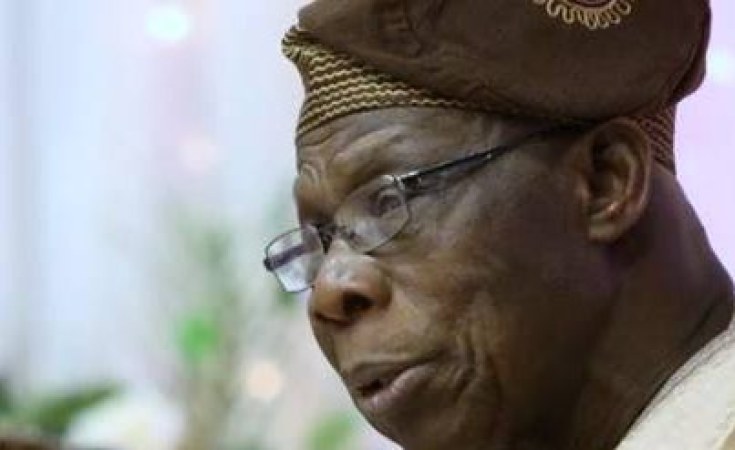 In an exclusive interview ahead of Nigeria's elections, former president Olusegun Obasanjo talked to DW about why he feels there are reasons to celebrate democracy in Africa, even if a lot remains to be done.

Former head of state Olusegun Obasanjo told DW what he expects from Nigeria's general elections and shared his message to Nigerians ahead of the polls on February 16. Obasanjo, a former Nigerian army general, ruled as a democratically elected president from 1999 to 2007. Prior to that he was a military ruler from February 1976 to October 1979. DW correspondent Isaac Kaledzi spoke with Obasanjo in the Ghanaian capital Accra where he was attending the launch of a book on democracy in Africa which he co-authored.

Olusegun Obasanjo: In almost all electoral laws or constitutions in Africa you have a situation where, if there is a dispute or disagreement, if anybody disagrees with the results as declared, you have the arbiter: either a constitutional court, a tribunal or the supreme court of that country. And in almost all cases, people have tended to accept the decision of the adjudicator. So we should not underrate what we have achieved. I say that a disputed election result which is resolved in a court of law or by tribunal or by a constitutional court is better than no election at all. And I believe that the more we are educated generally, the more we will be politically educated. And the more we are politically educated, the better we will handle elections.

Does it worry you that recent elections in some parts of the continent have been characterized by violence?

It is also partly the issue of leadership. I believe that if our leaders realize that, yes, if you come to really serve, you have to start from the point of the integrity of the election, and if you are going to be a good servant of your people, then you must also stand by integrity, by the tenets of elections.

Nigeria is heading to the polls next month. What are your expectations as a former president of this country?

Barring any interference, barring any tampering, meddling or manipulation, we will have a free, fair and credible election. And once it is transparent and it is seen as transparent, the results will be accepted.

What's your message for Nigerians during this election?

My message to Nigerians is that the elections will come. Go out and vote and be alert and safeguard your vote! And once the results are declared in a free, fair, credible transparent election, we must all accept the result and live by it.

The interview was conducted by Isaac Kaledzi in Accra.

Previous Story
Obasanjo, Jonathan, Saraki, Others Meet Buhari
Next Story
Atiku Not a Messiah but Better Than Buhari - Obasanjo

Atiku Not a Messiah but Better Than Buhari - Obasanjo

The Long Road to a New Minimum Wage for Nigerians
Tagged:
Copyright © 2019 Deutsche Welle. All rights reserved. Distributed by AllAfrica Global Media (allAfrica.com). To contact the copyright holder directly for corrections — or for permission to republish or make other authorized use of this material, click here.