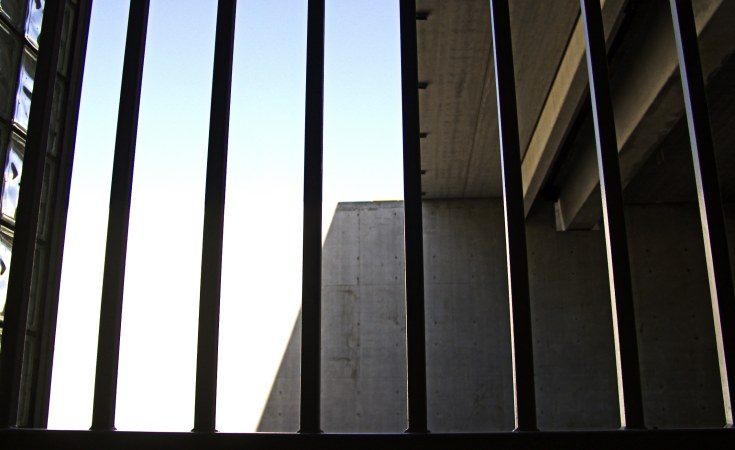 Maputo — Mozambican journalist Amade Abubacar, who was held illegally and incommunicado for 11 days in a military barracks in the town of Mueda, in the northern province of Cabo Delgado, has now been informed that he is charged with crimes against state security, reports Tuesday's issue of the independent newssheet "Mediafax".

Abubacar was seized on 5 January in his home town of Macomia, where he had been photographing internally displaced people fleeing from terrorist attacks in the interior of the district.

He was driven 90 kilometres to Mueda, where he was thrown into the barracks, even though it is entirely illegal to imprison civilians in military facilities. Anything that Abubacar may have said to his captors under these circumstances is inadmissible as evidence.

He was eventually handed over to the police and driven back to Macomia. On Friday, at the Macomia district court, he was told that the charges against him are violating state security by means of computers, and public instigation to a crime, also by means of a computer.

These are offences which the Mozambican parliament, the Assembly of the Republic, introduced into the Penal Code when it was revised in 2014. It is believed that Abubacar is the first person to be charged under these articles of the Code.

The charges are based partly on the discovery, in Abubacar's possession, of a notebook containing names of people believed to be members of the insurgent group that has been terrorising the northern districts of Cabo Delgado since October 2017. For the police, the existence of this list shows that Abubacar is a friend of the insurgents and knows them well.

The second item of supposed evidence against Abubakar is just as flimsy. It is said that he was undertaking work that his superiors in the Mass Communications Institute (ICS), which owns the Macomia community radio where he was a reporter, did not know about. The police claim he must have been doing this work at the instigation of the insurgents.

Abubacar's lawyer on Monday submitted a request for the provisional release of his client, pointing out that Abubacar has a clean criminal record, and presents no flight risk. He has a fixed address in Macomia, he has a profession, and is employed by the state (the ICS is a public body). There was no risk of Abubacar running away, or of trying to disrupt further investigations, the lawyer said.

Prosecutors Have No Idea How Journalists Work - Misa